The forebears of conventional wisdom - Kayak tells Google to "Bring It On!"

The suggested Google Travel entity could be just around the corner. According to the news from Tnooz and Kevin May, Google unceremoniously yanked third party reviews from hotels on Google Maps and Google Places, a move May suggests puts Google’s review credibility down there with TripAdvisor’s. But what if?

The ongoing battle between Google and the rest of online travel has taken various twists and turns since the Internet giant announced its acquisition plans for ITA, and their proprietary travel data platform. In and out of court, under heavy scrutiny and lambasting from the likes of Expedia, Kayak (the fearless travel boat), Sabre Group, and a host of other players – Google has forget forward – and in so doing, has scared the Be-Jesus out of some huge corporations. Why? The almost unimaginably vital advantage a Google Travel entity would have over the competition. 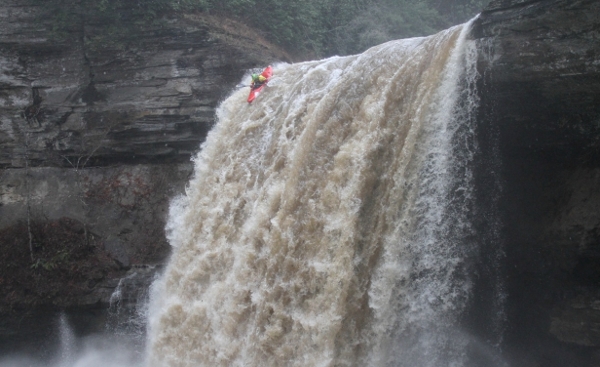 The forebears of conventional wisdom - Kayak tells Google to "Bring It On!" - Courtesy Jackson Kayak

On the one hand, May cites TripAdvisor and others as having “pressured” Google into taking down their, for lack of a better term “borrowed” review systems – but this situation looks more like Google yanking the rug out, rather than running scared. With the ultra successful launch of Google + still in motion, using that platform as a rating system of superior capability seems more likely the track Google is taking. This seems even more likely given all the “verifiable” account stuff emanating from the tech blogs. Mashable reports on celebs here,  a supposed integrated ITA tool here via TechCrunch, their issuance of their own credit card – these initiatives look more like a bull than a bear to this writer. With Expedia just about divesting themselves of TripAdvisor – if Google + adds some review credibility – game over.

And factor in just how these products will integrate in the long term, there’s significant evidence Google will snap up even more markets.  CFO Patrick Pichette says it all when he concludes: “We don’t have an obsessive mind set of the next 30 days.” Bottom line for Google naysayers and sooth sayers both – think back to all those “Google killer search entities” – and too, just who Expedia and so many others pay king’s ransoms too for search position!

I often wonder if any of my contemporaries think big? How can anyone look at what Google has engaged in and not both marvel, and shudder in realization (and I was a detractor once – a big one). Can you imagine the travel alert capability alone from such technologies as Google Maps, places, and now Google +?  Throw in Google news, some YouTube, and what we have is the biggest travel channel ever devised. It makes Kayak (who are not the least worried – cough) look like the proverbial tin can of travel communication. Any OTA out there not literally peeing their pants over this is – well, not exactly in tune. Kayak, Expedia, and the others sound as if Google is making tools so THEY can take over the travel web? 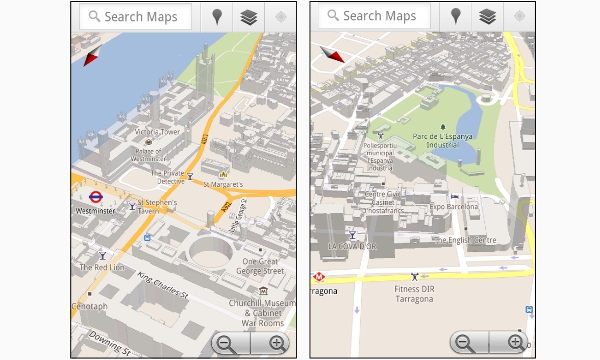 Without me analyzing Google products here, just think about this. In three weeks Google + has added 20 million users – and that’s without 3500 more of my friends :) Seriously, 20 million users in 3 weeks, and adding utility at just about every turn. And too, the people currently using G + are the movers and shakers of media, tech, engineering, marketing, anything tied to the web – in 3 more weeks there will be 60 million users. More. Now put Google travel in the matrix, and Android, and.

Doesn’t anyone imagine Google is already integrating all this into a final product?  A last note, we build content for leading travel sites, consult on cutting edge interfaces, mobile, all the key developments – maps are a huge part of this game. Stay tuned.