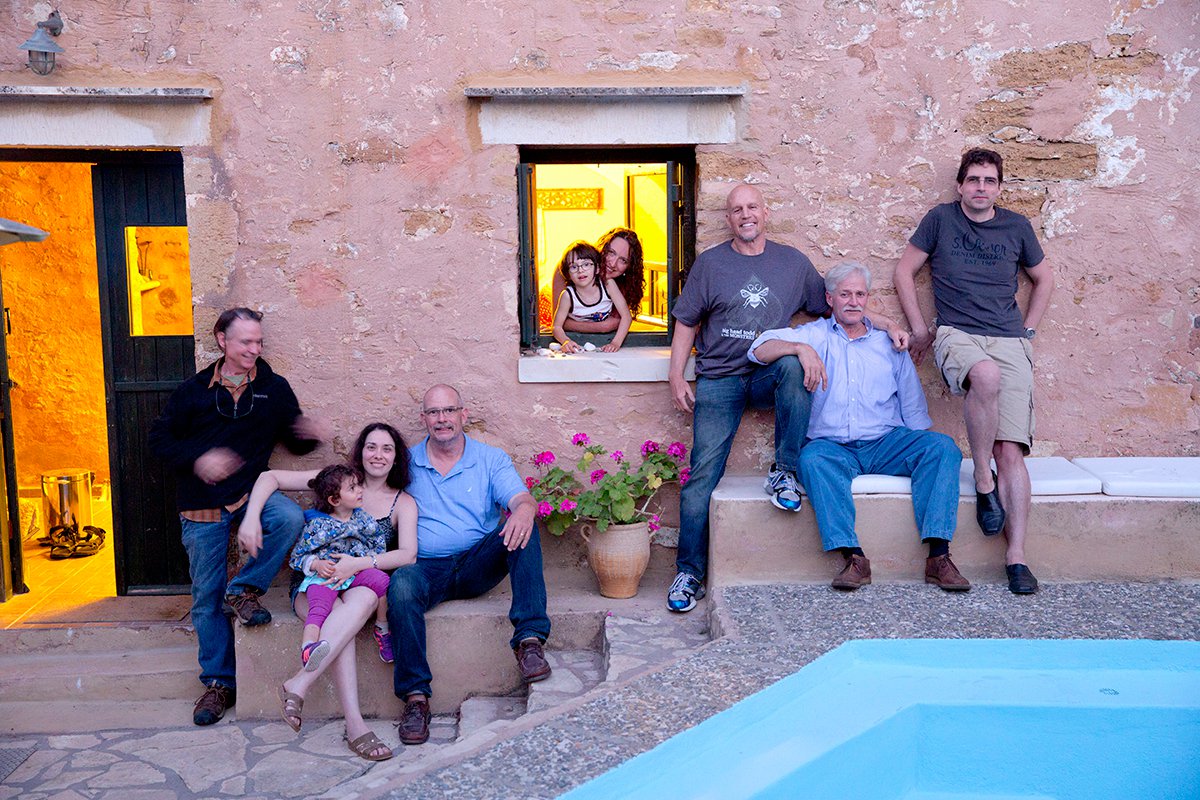 Bringing Eastern Europe closer to your heart. Sometimes we look at the world too.

“Argo” (Greek: Ἀργώ) was the ship of Jason and the Argonauts, who sailed in search of the Golden Fleece. The term “philia” means fondness or an extraordinary love.


Hence, the name ARGOPHILIA stands for the extraordinary love for travel. As in passion. Pretty much like bibliophilia – but better, because we coined the term. There’s no other Argophilia out there.

Argophilia Travel News started October 1st, 2010, but it was planned out in Romania, one year before, by Mihaela and Phil Butler, who spent there a cold December, by the warm fire of a romantic cottage in the Carpathians. It’s a site for people with a passion for travel, for people who love exploring the off-the-beaten-path to discover lesser-known destinations.

Frustrated by the absence of a publication exclusively dedicated to Eastern Europe, we decided to bring this part of the world under the spotlights with our online magazine packed with news. Argophilia and Argophilia Travel News are mobile-friendly portals that present traveler news, tourism trends, technology, and reviews of fascinating people and destinations.

The team at Argophilia is a group of volunteers – friends and family – with a shared love of adventure and discovery. Writers, photographers, explorers, technology gurus, the team lost one great adventurer in 2016, so our future travels are dedicated to Johnny Courson (2nd from right above); father and grandfather, US Marine, footballer, and a fearless thrill-seeker.

2018 will hopefully see the first printed edition of Argophilia Travel News – the magazine, which will be designed by Eastern Europeans and printed in Eastern Europe as well. Follow us on Facebook and Twitter for updates. 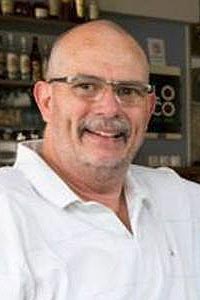 Phil Butler is a publisher, editor, and analyst who’s also a partner at the travel PR firm, Pamil Visions. A widely cited expert on technology startups, digital marketing and PR, and Eastern Europe, he’s contributed to media such as The Epoch Times, The Huffington Post, NEO, Travel Daily News, The Prague Post, Pravda, and many others worldwide. Phil is considered one of the pioneers in digital media and social as well.
ARTICLES EDITOR
Liliana Steffens 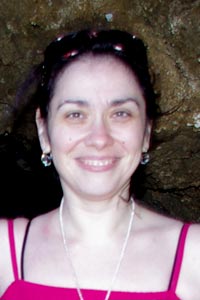 Liliana Steffens is Argophilia’s destination editor and a seasoned public relations consultant. Her work has been featured on a variety of travel and hospitality sites, including Stay.com, Travel Daily News, HospitalityNet, and others. She has been cited by numerous niche publications, including Tnooz. Her PR and marketing expertise is reflected in her contributions to Search Engine Journal.
CONTRIBUTING EDITOR
Delia Gavrilescu 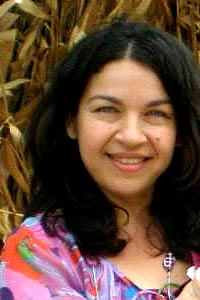 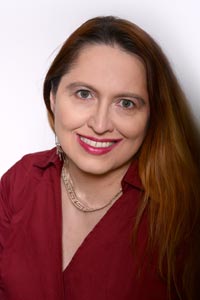 A former military journalist, Mihaela owns and is a senior partner at Pamil Visions PR and editor at Argophilia Travel News. Her credentials speak for themselves: she is a cited authority on search engine optimization and public relations issues, and her work and expertise were featured on BBC News, Reuters, Yahoo! Small Business Adviser, Al Jazeera, The Epoch Times, SitePoint, Search Engine Journal, and many others. She currently writes columns for Travel Daily News on a regular basis, and she is a reporter for Hospitality Net.
COLUMNIST
Anna Novikova 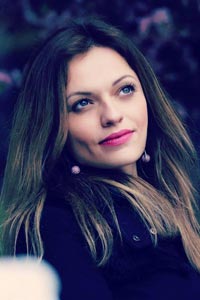 Anna Novikova is an economics Ph.D. and writer, fluent in 5 languages, who has a passion for travel, the arts, music, Russian history, and literature. She has lived, studied, and worked as a translator and interpreter throughout Europe, in London and Washington D.C.
FOOD COLUMNIST
Evgeny Maruskin 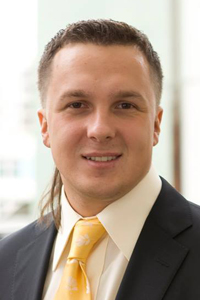 Evgeny is the producer of Russia One’s TV show Sunday Time, the most watched evening news program in the country. He is also an avid outdoorsman and collector, and his show Bachelor Kitchen is a popular hangout for celebrities. The show features some of the most useful and creative recipes and ideas for easy meals.
DIRECTOR OF DIGITAL DEVELOPMENT
Aleksandr Shatskih 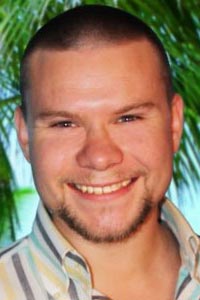 Aleksandr Shatskih, Sasha, in charge of all backend and website IT architecture, as well as all mobile and app based future developments for Argophilia Travel News. An expert in Network administration, Linux, CSS, PHP, and Ajax, he’s also our technology expert and spokesperson.
In addition to our main team, we have a number of contributing authors, whose biographies are available on their author archive pages and in the byline at the end of their respective articles. For questions regarding our content, please visit our Contact page.