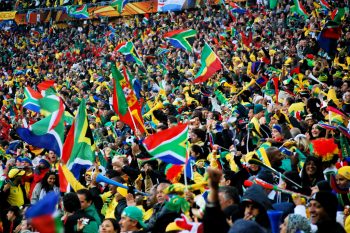 The prime ministers of Bulgaria, Greece, and Romania and the president of Serbia say their countries will bid to host the 2030 World Cup. 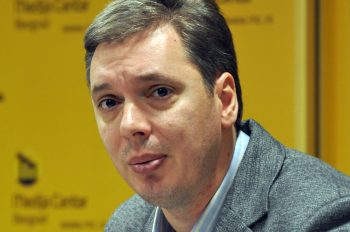 Belgrade will be busy at the end of February. Sajam Turizma, an international tourism fair with tradition, will coincide with the Catering Equipment Fair – HORECA and the International Wine Fair – BEOWINE, which are both held at the same location. Sajam Turizma itself has been welcoming hospitality pros and their guests since 1978. This […] 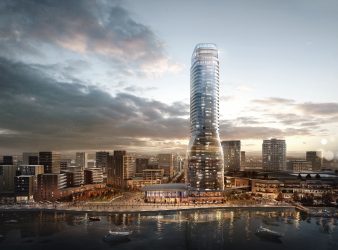 The St. Regis Iconic Luxury Brand will Move Into Exclusive 40-story Tower as the Crown Jewel of the Highly Anticipated Belgrade Waterfront Development. 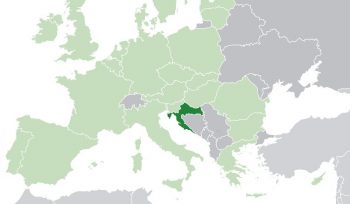 In Croatia, not many people or officials could have predicted finally achieving EU member status would find the country worse off. This Reuters report shows the ugly side of today’s European Union economics, Croatia and other states wallowing at the bottom of the coalition’s heap.

Serbia’s Golubac Fortress to Get Makeover 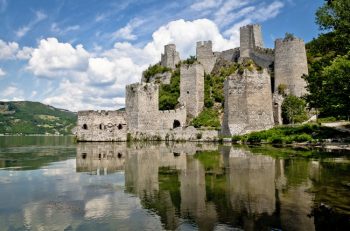 This week the Serbian government announced an agreement to renovate the magnificent Golubac Fortress as part of the Danube Strategy in Serbia. According to the report, €6.6 million euro has been earmarked for funding the project. 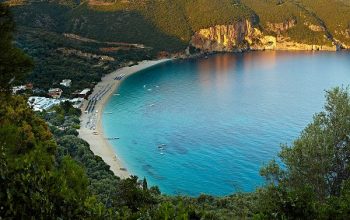 News from Balkans.com reflects on Albania’s efforts to take advantage of their magnificent Adriatic coastline, while maintaining the integrity of the natural setting. Prime Minister Edi Rama’s renaissance may not be here yet, but incrementally moving Albania government is. According to the news, Albania’s Council of Ministers have approved a Ministry of Urban Development and Tourism proposal to […]

Yet Another JAT Airways Merger/Rescue Deal 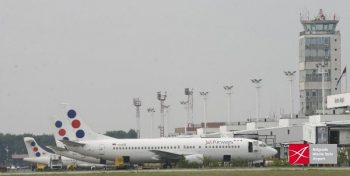 In a move to ensure Serbia has a national air carrier, the government there is proposing making money loser JAT Airways into a debt free and more updated version of itself. Freeing up the beleaguered airline of debt and leasing new EADS Airbuses would guarantee a rejuvenated national airline. At least this is what Serbia’s leaders envision. 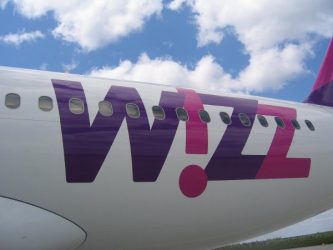 Low cost airline Wizz Air now celebrates one year of successful flights to Belgrade, Serbia. Since dedicating their Airbus A320 to accomodate the Serb capital, the company has become the second biggest carrier operating from Belgrade Nikola Tesla Airport. 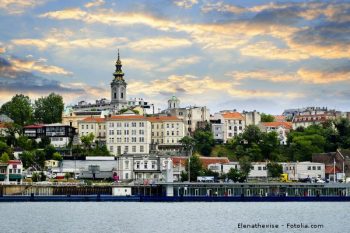 The city of Belgrade, Serbia will open up a retro thematic section of the old city to citizens and tourists next month. The re-creative of 1930’s Belgrade promises to offer a view of this great capital few if anyone living has ever seen. 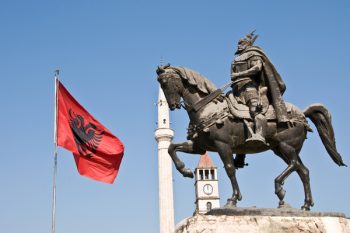 Israelis love their travels more than most, and so it is perhaps less of a surprise than one would initially think to learn that both Albania and Serbia have sent large delegations to a major tourism expo in that country.

Carpathian Nations Reach Accord on Sustainability 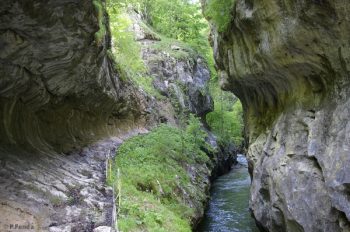 In news from the Eastern European nations conjoining the Carpathians, the seven countries sharing one of the world’s great mountain ranges have agreed to joint sustainable management of the region. The Protocol on Sustainable Tourism was adopted at the Third Meeting of the Conference of the Parties to the Carpathian Convention (COP3). 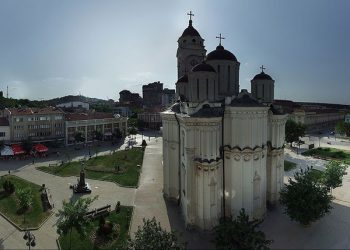 There is little dispute that Smederevo in Serbia is an undisputed gem. With a rich history that goes back as far as Roman times and a delightfully pleasant climate all year round, Serbia’s medieval grape and wine capital is a place that’s just full of opportunities. Set on a beautiful plateau, where the great Danube […] 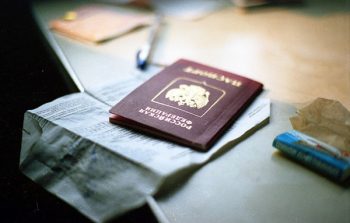 Serbia and Ukraine yesterday formalized a visa liberalization agreement between the two countries, the ITAR-TASS news agency has reported. The agreement was signed yesterday by the two countries’ foreign ministers, Vuk Jeremic of Serbia and Kostyantyn Gryshchenko. “It delights me to proclaim the new bilateral visa agreement with Serbia to ease visa restrictions between our […] 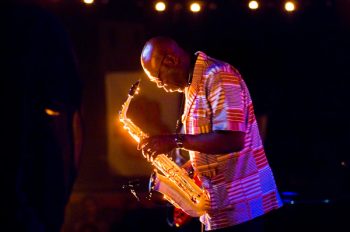