Israelis travel a great deal, and so it is perhaps less of a surprise than one would initially think to learn that both Albania and Serbia have sent large delegations to a major tourism expo in that country. 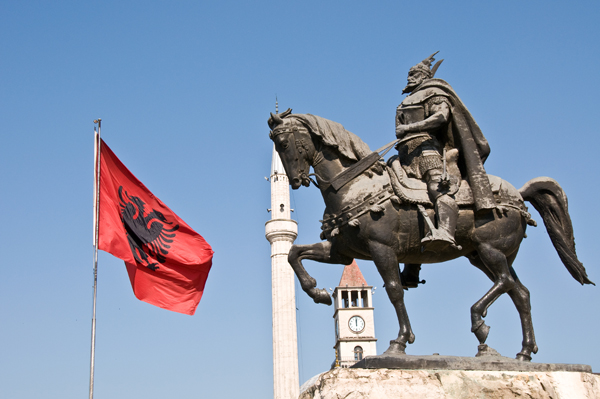 The 18th edition of the International Mediterranean Tourism Market (IMTM) in Tel Aviv is one of the largest exhibitions of its kind in the Jewish state, and so it presents an obvious choice for two Balkan nations trying to get noticed by a travel-loving community that normally opts to visit further-flung shores.

For most Israelis, Albania as a travel destination is almost as far off the radar as any number of Middle Eastern countries when it comes to thinking about their holidays. With its sizeable Muslim majority, coupled with the fact that there are currently no direct flights between the two nations, it’s not difficult to see why that’s the case. But as the Jerusalem Post reported in a recent article on the exhibition, that could all be about to change. 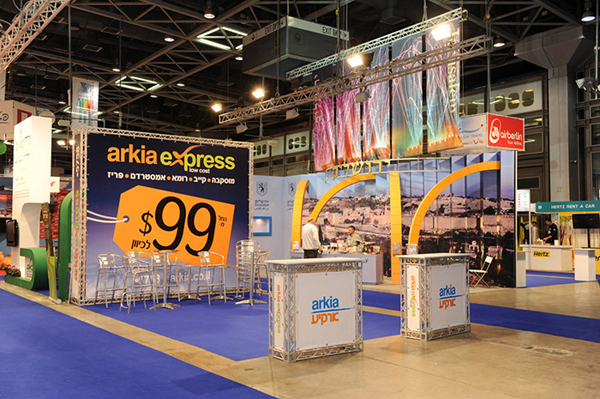 Shkelgim “Jimmy” Lama, an Albanian tour operator, is a man on a mission. As one of the key members of the Albanian delegation to this year’s IMTM, he’s determined to change the Israeli mindset, although he acknowledges that won’t be an easy task.

For years, as a poor communist backwater ruled under the bizarre cult personality of dictator Enver Hoxha, Albania was the butt of endless jokes, slated for its ‘paranoia-bordering-on-the-deranged’ that it would be invaded by the west, a fear that resulted in the construction of more than 750,000 concrete bunkers across the country in true North Korean style.

Indeed, Albania still does bear the scars of more than 40 years of communist rule. It’s still a comparatively poor country, and much work needs to be done. But it’s also a country that is improving fast, both in its development and its image abroad. 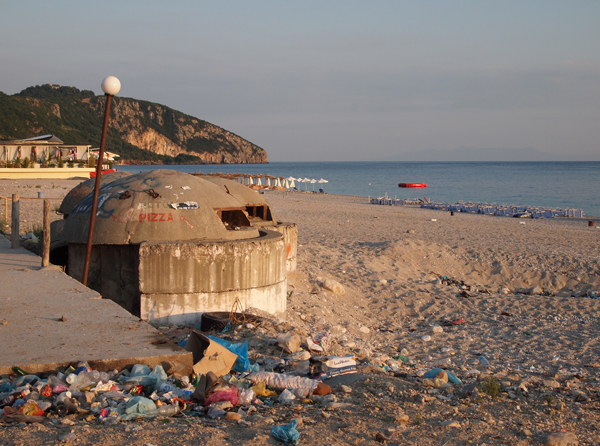 Lama told the Jerusalem Post that while his country might not be popular with the Israelis yet, for the rest of the world, Albania is fast emerging as one of the top Mediterranean destinations. As one of the few exotic places left to explore in Europe, the country has much to offer. Top of the list is the “Albanian Riviera”, with more than 450 km of fantastic beaches, while the historic centers of Berat and Gjirokaster and the famous Durrës Amphitheatre are all listed as UNESCO World Heritage sites.

Even the 750,000 concrete bunkers leftover from the Communism days are getting a makeover – several projects are now underway to transform these classic Cold War icons into facilities for tourists, such as hotels, bars and restaurants.

Lama was also eager to point out that Albania was within easy reach of Israelis. Despite there being no direct flights Israel and Albania, the capital Tirana can be reached in under an hour from nearby Athens, which accommodates daily flights to both countries.

Durrës Amphitheatre is one of three UNESCO World Heritage sites in Albania. Image by Michel27

Serbia is another country trying to make inroads in Israel. After emerging from its own period of isolation following the deadly Balkan’s Wars of the 1990’s, the country is keen to ingratiate itself with the rest of the world once more, and many see tourism as one of the best ways to do so.

Dejan Veselinov, Director of the Tourist Organization of Belgrade, told the Jerusalem Post that his home city had much to offer young Israeli travelers, hyping it up as a premier “urban vacation” that would make for a perfect extended weekend break.

Twice-weekly flights already connect Tel Aviv with Belgrade, and Veselinov spoke of his hopes that the Serbian capital’s much-vaunted nightlife, its fantastic restaurants and its year-round festivals would hold a magnetic appeal for Israel’s tourists. As a further attraction, Veselinov was also quick to confirm that the beautiful women in the city do indeed outnumber the men. 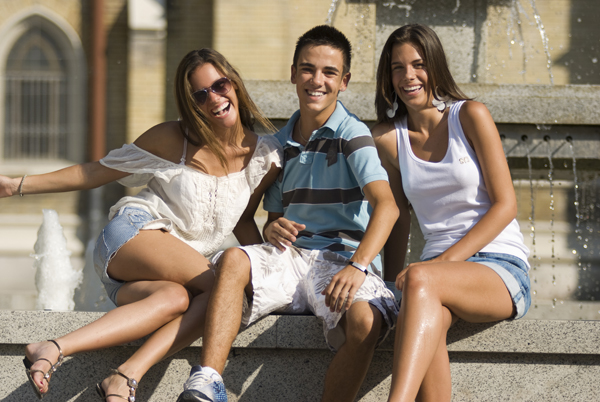 Serbia also wants to attract Israeli visitors, something that these young ladies could probably assist with © bedov - Fotolia.com

It remains to be seen if Lama and Veselinov will be successful in their mission to lure Israeli tourists to their home nations, but there is no denying that both Albania and Serbia posses all the right ingredients to entice one of the world’s keenest traveler populations.