News from Balkans.com reflects on Albania’s efforts to take advantage of their magnificent Adriatic coastline, while maintaining the integrity of the natural setting. Prime Minister Edi Rama’s renaissance may not be here yet, but incrementally moving Albania government is. 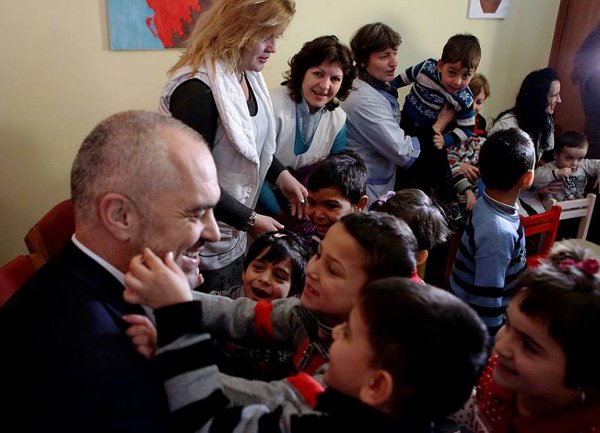 According to the news, Albania’s Council of Ministers have approved a Ministry of Urban Development and Tourism proposal to create a so-called National Agency Coast. The goal of protecting delicate coastal areas of Albania has been of concern to ministers for some time. Now this new agency, comprised of some 30 people, will set out to ensure coastal development of Albania’s  coastal zone will proceed in a sustainable manner, but also a more accelerated developmental mode. Encouraging investment in the zone, is also one byproduct of this initiative.

Since Albanian Prime Minister Edi Rama laid out  his government’s priorities and reform plans for 2014, at least some measure of the “renaissance” he promised has taken place. This coastal reform is but one of the spread of social, legal, and infrastructure reforms the newly elected Rama laid out back in Dec. 2013. 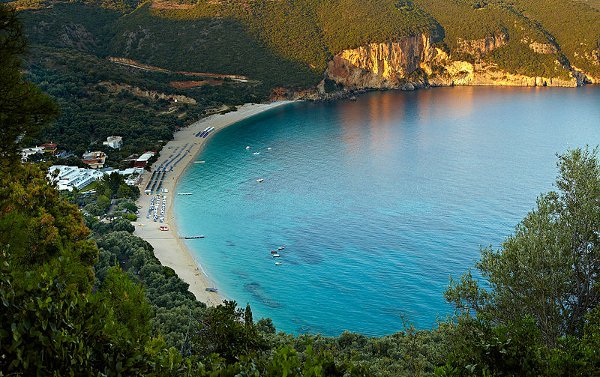 On other positive fronts, the Serbia Times reported on an upcoming visit from Rama to try and normalize relations in between these two countries. Rama’s proposed visit would be the first by an Albanian Prime Minister since 1946. The report quotes the Serbian Foreign Minister Ivan Mrkic saying:

“The two countries are interested in cooperation in the areas of agriculture, tourism, transportation, education.”

A settling of old scores in between Albania and Serbia would clearly have a very positive effect on the entire region, not only for tourism, but for both economies.