Visitors to Belgrade will soon have a retro experience of the third kind when the city completes an exact replica of what Terazije Street looked and felt like back in the 1930’s. Scheduled to open in May, this new amusement park amid the cobblestones of the city center will be a thematic to end all thematic touristic attractions. 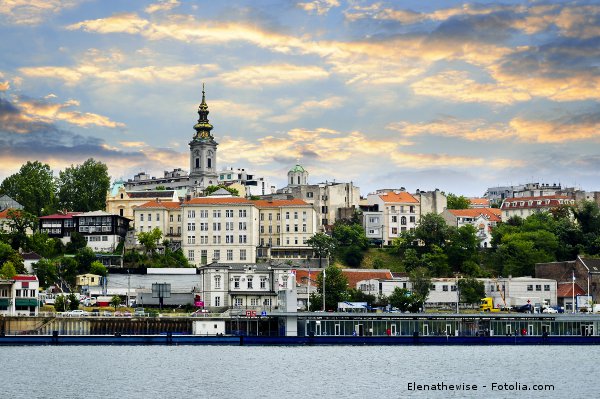 Belgrade, Serbia, is one of the most fascinating of Europe’s capitals, and when the city’s throwback initiative to remake the 30’s atmosphere is complete, tourists and the new age of Serbs who live in or near Belgrade will have a real experience of what the city was like in its heyday. Wait staff and owners will dress in period costume, buildings will be restored to their former glory, and the look and feel of Belgrade that was alive only in old photos, and in a few memories extant, will come full circle next month.

Visitors will even get to pay for their food, drinks, and gifts in the Serbian dinars of the day. The experience will be topped off with film screenings, productions, festivals, and so forth to complete the themed approach to showing off the wonders of Belgrade. The 1.6 plus million inhabitants of this part of Serbia will be able to boast of a Belgrade at the height of its progress, if a tumultuous time, back when the city was capital of the then Yugoslavia. 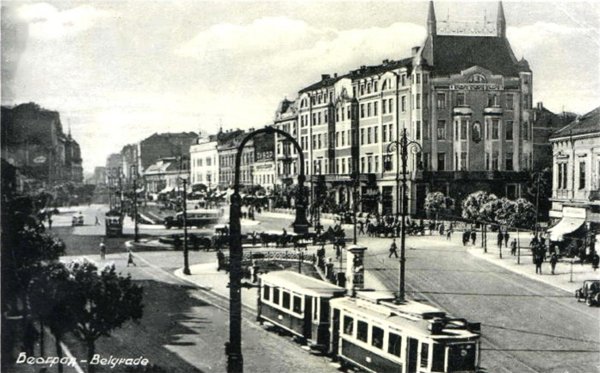 Belgrade, Yugoslavia itself, was in the 1930’s the center and capital of all things Balkan. A Constitutional Monarchy ruled by Alexander I (Alexander the Unifier),

Of Belgrade, Yugoslavia, and King Alexander, it is interesting to note that one of the most famous pieces of newsreel footage in history is of the good kind being assassinated in Marseilles, France on a detente mission there. We leave you with YouTube footage of this report.

Postcare image of period Belgrade courtesy Postcards of the Past OldStratfordUponAvon.com.