Could a swamp be any lovlier than Obedska bara - courtesy Katarina Stefanović Serbia's Obedska bara.

Argophilia Travel News launched just a bit more than two months ago and already we have made some fantastic friends. In particular, some superb photographers from around the world have given us permission to use their photographic art here for our readers. These fascinating, and so often unique photographic works depict some of the fabulous places the Argophilia Travel users will be visiting soon. Eastern Europe is truly “breathtaking,” as you will all see courtesy these extraordinary talents.

Tonight I want to showcase a bit the work of one superlative talent, Katarina Stefanovic, who calls Belgrade, Serbia home. Katarina is not only a wonderful photographic talent, but beyond simple shutter apertures and speeds, her images bear enhanced artistic dimension. You will notice in some examples, a surreal color character or tone. Katarina designates this alteration technique as akin to photo painting, but in reality (as you will see) she is far past simplistic Photostatic techniques.

So, without further eloquence, here are some of the places Kararina has captured for the longing eye. 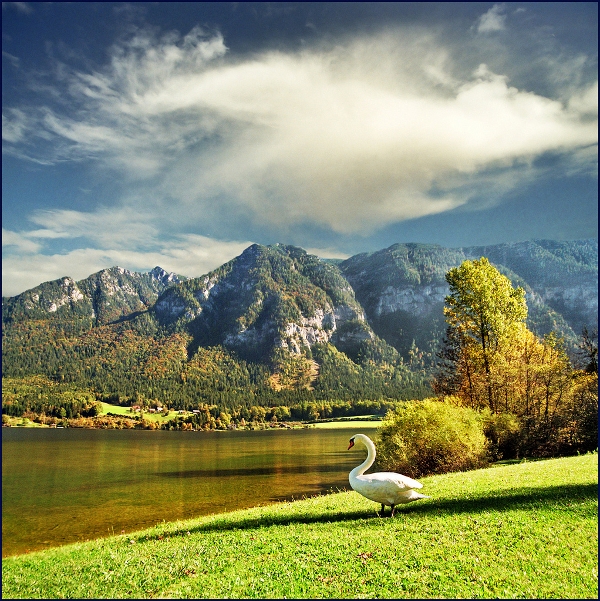 Wolfgangsee, one of Salzburg's many treasures - courtesy Katarina Stefanović

Wolfgangsee is one of the best known lakes in the the Salzkammergut resort region of Austria. The lake is named for Saint Wolfgang of Regensburg, who, according to legend, built the first church here in the late 10th century. For those who do not know, this part of Austria has many areas set aside as World Heritage Sites, this is one of the most beautiful places on Earth. In contrast, and by way of a bit of comparison, the image below of the Danube River slicing through the Pannonian Plain is extraordinary too.

Not many people realize such wonder exists in Eastern Europe. The Pannonian Plain, once a seabed, covers everything between the Carpathian Mountains, the Alps, the Dinarides and the Balkan mountains – pretty much half of Eastern and part of Cental Europe. Croatia to the Czech Republic, Hungary and Romania, this fertile land is as old as time itself. I use this photographic beauty to illustrate the  veritable unknown wonder of this region compared to more prevalent places. 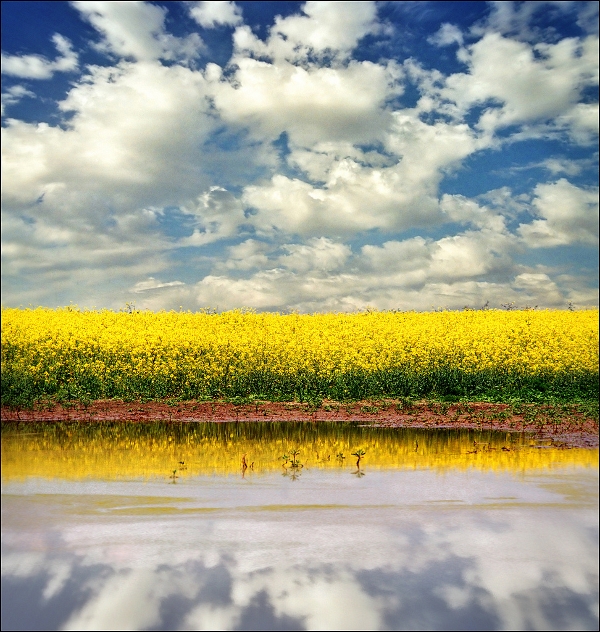 Venturing for a bit to Katarina’s Serbia, the image below of Obedska bara once again highlights what most of you will certainly have never seen – Serbia’s countryside. Of course the art of Katarina has captured something rare too, but the possibility of such beauty is a reality in Serbia as you will see in the months to come. For now, just imagine a stroll amid such magnificent beauty. 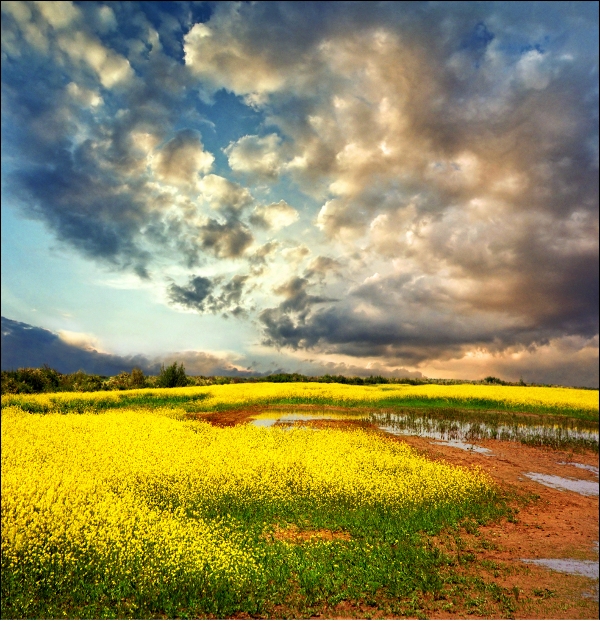 And while we are meandering through Katarina’s Serbian selections, the image below is yet another water world that probably eluded most of our readers. Ada Ciganlija is a man made peninsula in Belgrade touched on three sides by the Sava River. As the ethereal image below suggests, still more Serbian treasures to be discovered – but I know my intentional salesmanship might make you weary – however true. 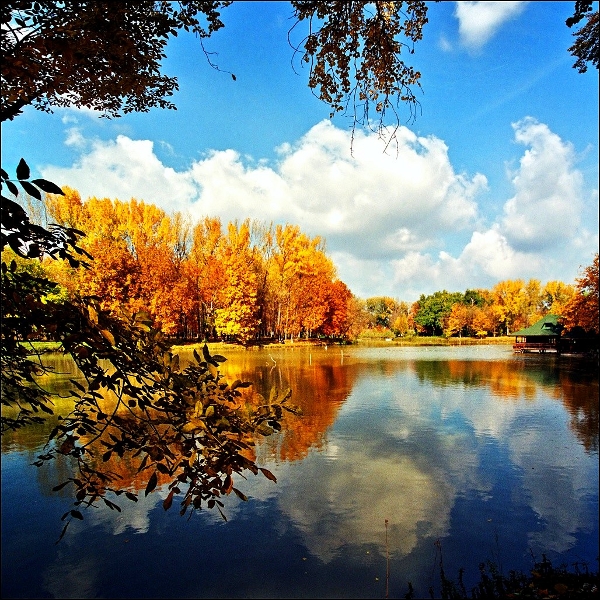 At some point I have to stop showing these fantastic images and places. I guess now is as good a place as any. We will continue to bring you the wonderful photographic art of Katarina Stefanovic, and many, many more. For now we would like to once again thank Katarina. And recommend you follow the links to her other works.

You can also see more of Katarina’s work if you visit MegaShot. And her profile on LinkedIn reveals a bit more about her work and talents too.