Serbia’s Golubac Fortress to Get Makeover

This week the Serbian government announced an agreement to renovate the magnificent Golubac Fortress as part of the Danube Strategy in Serbia. According to the report, €6.6 million euro has been earmarked for funding the project. 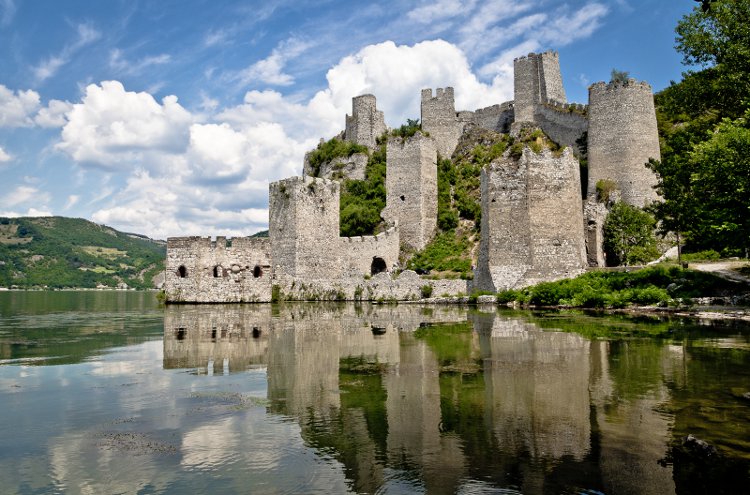 An EU delegation set aside the funding for the project, which is scheduled to begin in July of this year. Acting Minister of Economy Igor Mirovic and other principals are to select the contractors via tender procedure to begin in June. Morovic told inSerbia:

The renovation of the Golubac Fortress is to be completed by 2016. First mentioned in written records back in 1335, archaeological records indicate the fortress site was in use since Roman times. Built to repel attacks on the city from land and sea, the massive towers of Golubac stand as testimony to medieval architecture.

During the Middle Ages Golubac was the site of many battles. When the kingdom of Hugary fought the Ottoman Empire, the castle changed hands repeatedly. Architecturally, Golubac is made up of of three main compounds guarded by 10 towers and 2 portcullises, the interconnected walls are up to 3 metres thick. In front of the fortress their’s a moat connected to the Danube, as well as remnants of a settlement.