Golubac Fortress is a medieval fortified town with a tumultuous history. Located on the right side of the Danube River, it is just four kilometers downstream from modern-day Golubac, Serbia. The fortress was likely built in the 14th century, and several different legends exist about how the fortress came by its name, which means pigeon. Golubac Fortress is one of the finest fortresses in Serbia from medieval origins, largely due to how well preserved it is. 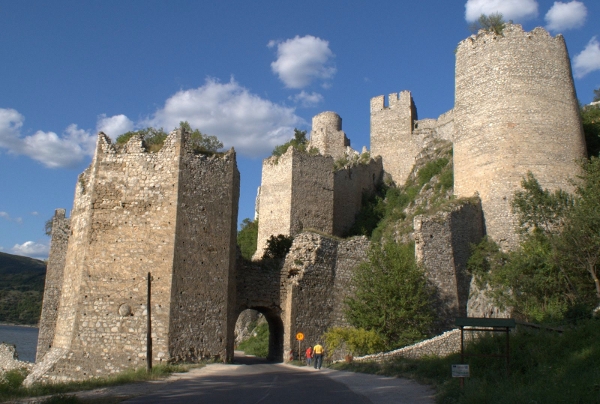 The site hosts three different compounds fortified by ten towers. The early history of Golubac is largely uncertain, though there is evidence, along with inscriptions, indicating the presence of a Roman settlement in the area before Golubac was developed. The fortress offers visitors natural and architectural beauty combined with striking views and insight into the area’s history. 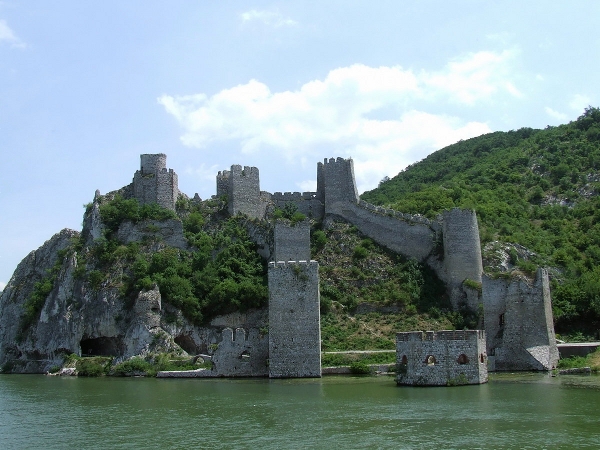 Golubac Fortress on the Danube - courtesy About

The fortress changed hands a number of times, passing among Austrians, Serbs, Turks, and Hungarians, until around 1867, which is when it was granted to Mihailo Obrenović III, the Serbian Knez. The Golubac Fortress has experienced change in recent years, as well. The construction of a hydroelectric dam between 1964 and 1972 caused the river’s water level to rise, flooding parts of the slope and fortress. 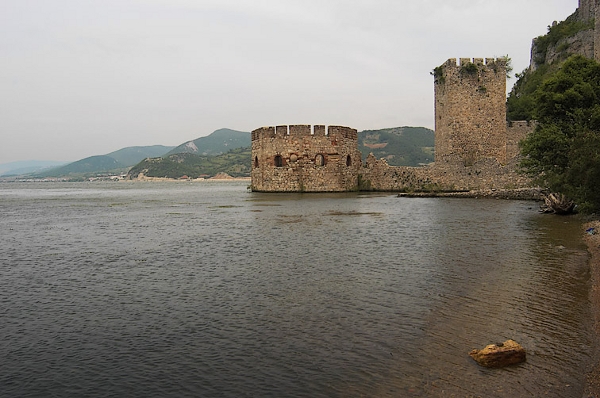 Much of the site has become overgrown, causing parts to become inaccessible. In 2005, a project was launched to repair and restore the fortress, and progress is being made to bring the area back to its former glory. Today, the Golubac Fortress is one of Serbia’s historical gems, and it is a popular attraction for tourists.

For more information on  Golubac Fortress, or visiting Serbia in general, please surf to Visit Serbia – or especially the Serbia Travel site where you’ll discover so much more about this fantastic destination. 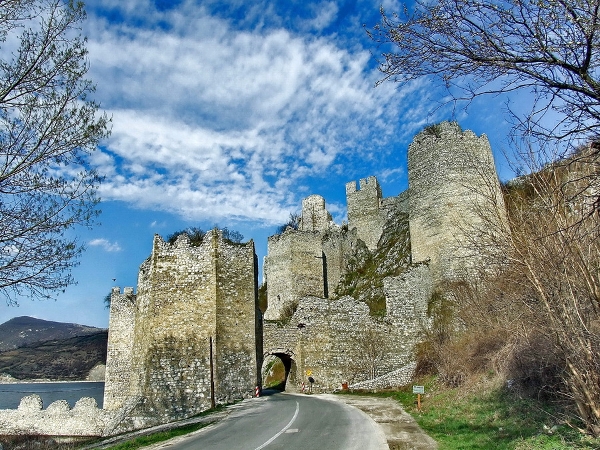