If there is one thing concrete that binds all of us, it is good old Terra firma herself. In a real way, the Earth beneath our feet, like our humanity, teaches us a lot about one another. Make no mistake, traveling is who we are, what we are meant to do – we are built to explore. Let’s explore this weeks wonders of social, human, and Earthly value. And, why G+ rules. 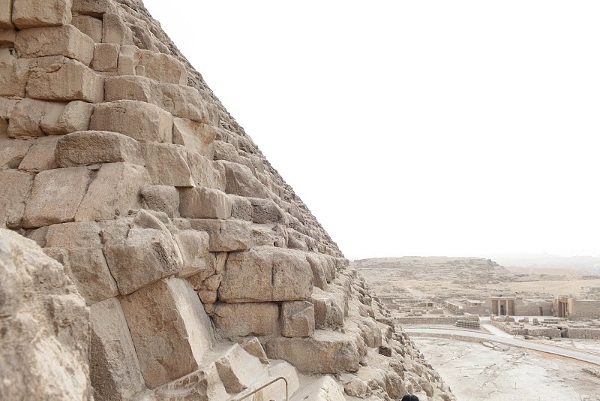 Google This, Google That, Google Everything

Looking at Google + and all things geeky, cool, and social, affirmed for me the overall superiority of Google. Google + is by far the coolest technology intervention in some time – one reason being an over abundance of very cool people and content. For instance, Co-Founder of Google, Sergey Brin is fully engaged there. Besides being a bizillionaire super geek, Sergey is actually as human as anyone – maybe more. G+ is a proof in that pudding – a reflection of those at Mountain View.

Okay, just because Sergey Brin said “hi” to me on Google +, as cool as that is, is not so important. What is, is what fascinates us all, what “Engages” us, as Brian Solis would put it.

Any web celebrity’s sharing is engaging – but “sharing” – not Brin – is key here. The image below of another web celebrity, Richard MacManus, shows the other end of the spectrum – the mundaneness of being genuine. 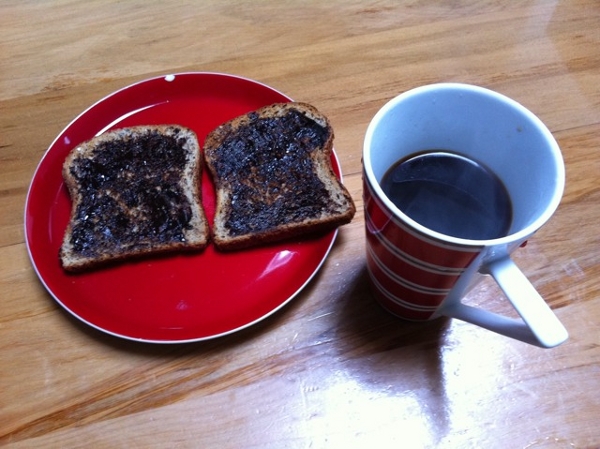 Richard's courage exemplified by the most disgusting breakfast I ever saw

Day 1 of Richard’s vegan diet is almost ghastly, just as Sergey’s Sahara adventure is awesome – the chasm between these “shares” illustrates my point. G+ is a more refined way for you and I, the world, to cover what we can call “the spectrum” – the distance between us – not just the economy of Twitter, or the personal branding of FB. Validate. 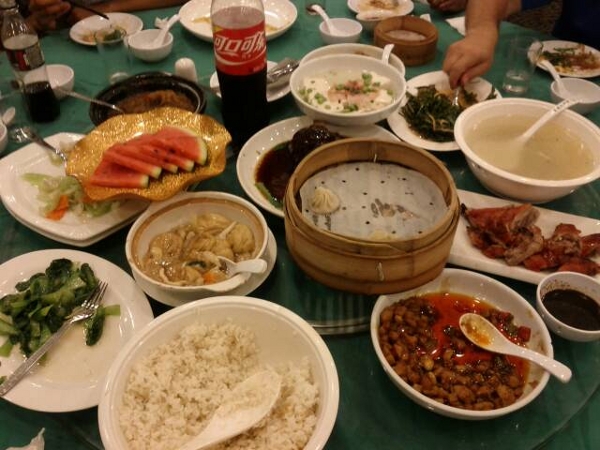 The potential G+ shows over Facebook or others, AS a best tools for us Earth travelers – is what’s at stake. Robert Hamilton of Discover Group, shared the cool image below with Sergey, me, and you (if you are not in Google + mail me) – the real world reflected in G+. 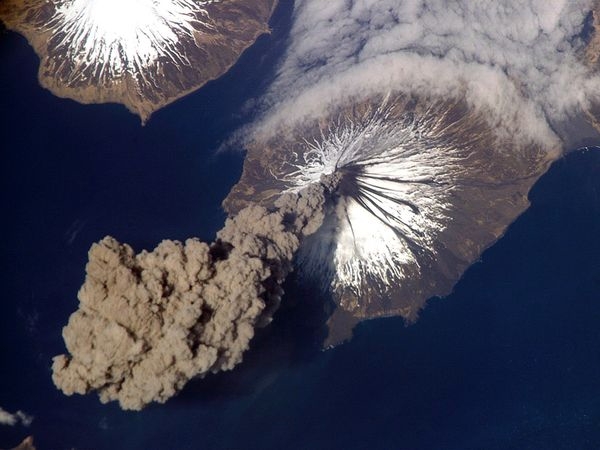 Windy profundity doesn’t suit everyone, so let’s get to the point. I mentioned Brian Solis for a reason, despite his tendency to wax narcissistic, his is one of the most eloquent experts on all things social. A recent post by him accentuates (or more likely galvanizes) what I am saying here, and I quote;

“Google Plus represents a fresh approach to social engagement not seen at this level since the early days of Twitter.”

Where Facebook and Twitter fail miserably is in “refined social interaction” – at least on the scale people really want – not just among close friends, but with the world 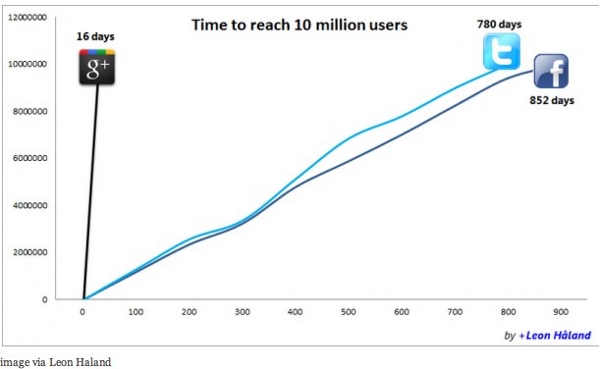 Facebook took off on the weight of the domain name, the brand, ethereal symbolism and your “face” within the “book” of the web. But, since when did you almost simultaneously see Mark Zuckerberg, and your lesser known peeps talking the digital speak? Is the “validation” ultimate on FB? 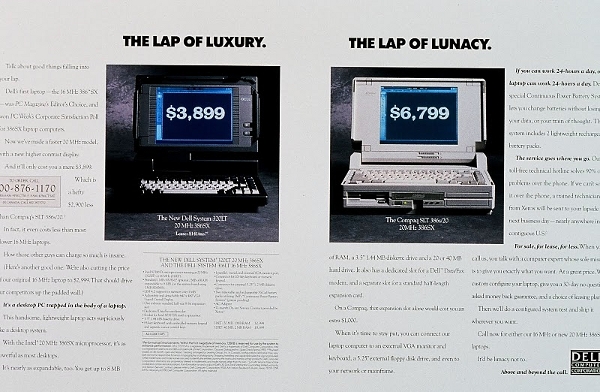 You can watch a movie about Facebook and Zuckerberg, or you can join Sergey and the rest of Google in sharing your world. Isn’t this life, this social experiment we are all in, really about sharing bits of ourselves – no matter how important or busy we are? And G+’s disruptive innovation? Let the Co-Tweet image below show – celebrity following is one thing, true engagement is another. 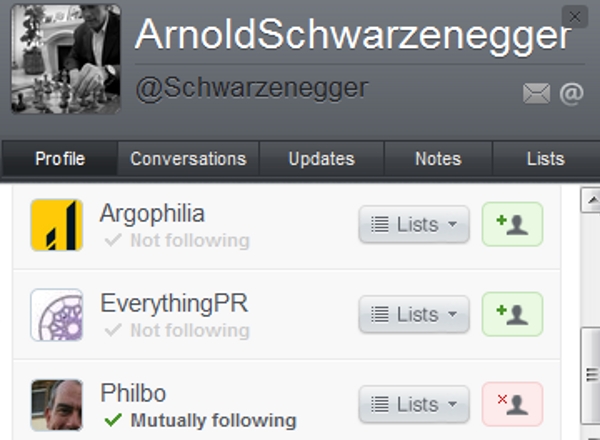 I leave you with another of Sergey’s adventures, and an amazing (if brief) video of his on YouTube and some of Sergey’s other Egypt images amid the gallery. Thanks Sergey, not for innovation, but for sharing. 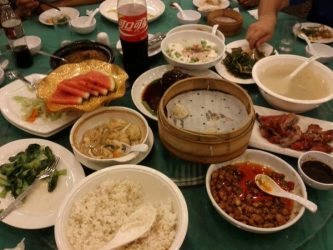 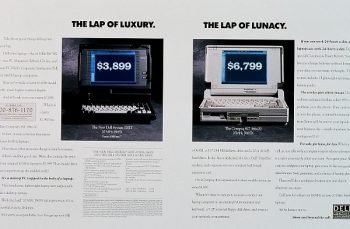 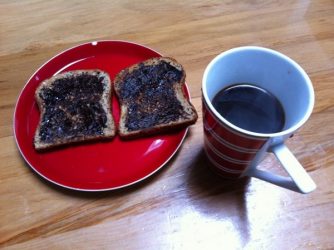 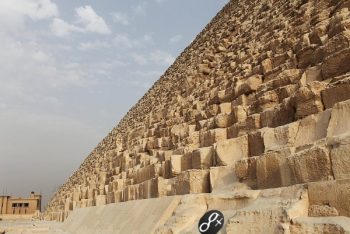 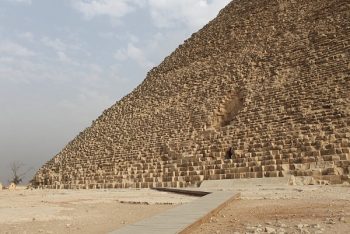 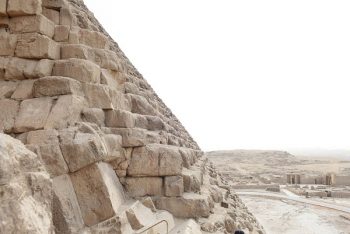 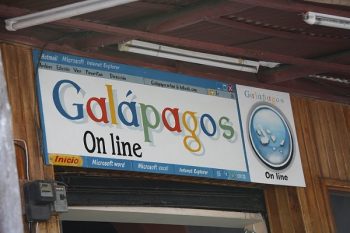 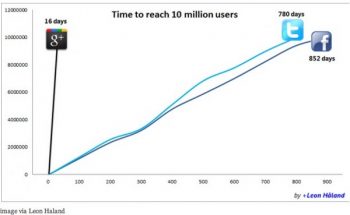 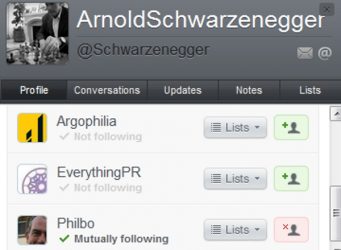 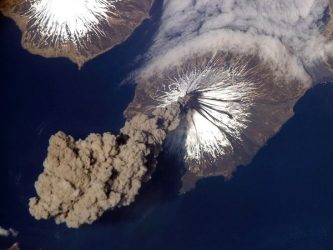 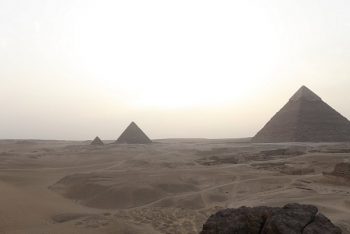