According to a report from UK travel search site Skyscanner, Estonia, Madagascar and Iraq emerge as travel hot spots for UK travelers. Spain is, as always, a favorite among vacationers in Britain, but non-traditional destinations are headlining Summer travel so far. 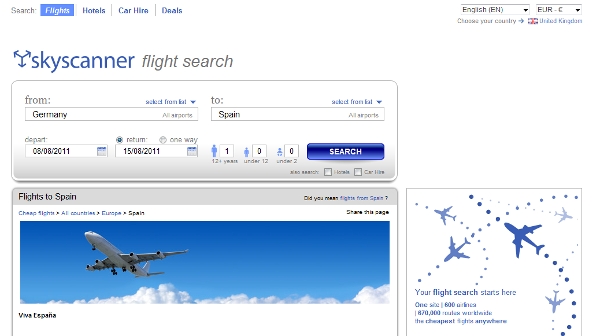 According to Skyscanner’s data, Estonia saw the largest increase in interest this Summer compared to last, flight searches on the popular booking search platform increased some 54% – Tallinn, of course, being the European Capital of Culture, affected this. Madigascar (The capital of Antananarivo is below) was Skyscanner’s second most searched emerging destination, with almost 50% more interest being shown.

Maybe most interesting, Iraq seems to be emerging as a tourism destination now. Skyscanner’s numbers indicate a 37% increase in interest by UK travelers in the once war torn country. But then, millions have been invested in ramping up Iraq’s tourism and other industries. Some 700 hotels plan to open there as soon as 2014. 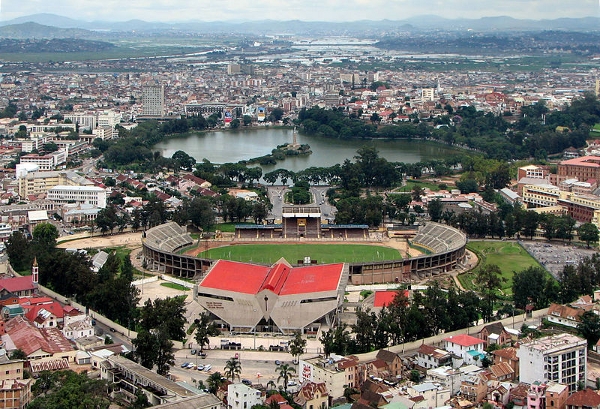 Another notable mentions in Skascanner’s report,  Bosnia and Herzegovina, saw an increase in searches of 36% over 2010. Sarajevo being the hidden gem that it is, it’s no small wonder. Sam Baldwin, Skyscanner Travel Editor, iterated his comments in the press release:

“It’s great to see lesser-known spots receive well-deserved interest and Skyscanner’s data may be indicative of a growing trend to visit places off the beaten track. While the numbers searching for flights to Iraq are still small, it will be interesting to see how tourism grows there in the coming months.”

Here are the top 10 emerging Summer hot spots for UK travlers, according to Skyscanner (ranked by interest increase):

The data is derived from searches peformed on Skyscanner since January, and through August. For those unfamiliar, Edinburgh’s Skyscanner Ltd. launched back in 2001, and has since shown steady growth. The various domains of Skyscanner indicate almost continual adaptation. While not bursting at the seams with new adapters, Skyscanner flight search tecnologies is very popular. Here is the company’s CrunchBase profile. 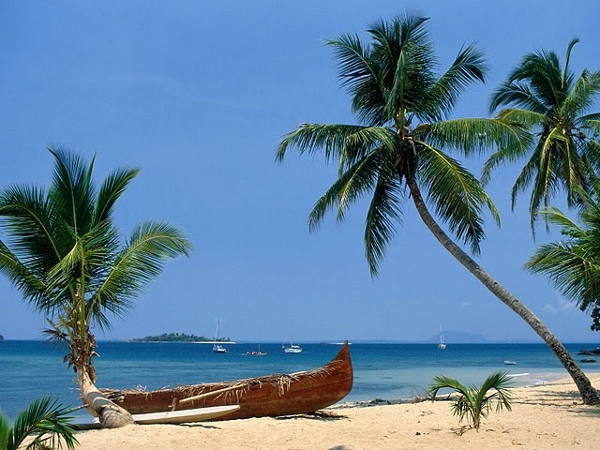 You can find out more about this news via the Businesswire release here, or visit Skyscanner via Twitter, Facebook, or one of the site linked above. Skyscanner also has a very refined news aspect you can read here.