Time to choose, 1 evil bastard or half a dozen evil bastards Google is the lesser of two evils.

The war in online travel over basically who gets what & when continues this week with Delta Airlines snatching seats from Rick Seaney’s  FareCompare, American Airlines going hog wild trying to engage on their own, and Google outlining (see Matt Cutts video below)  how they can manually crucify websites for SPAM. Meanwhile travelers just want some price break justice. 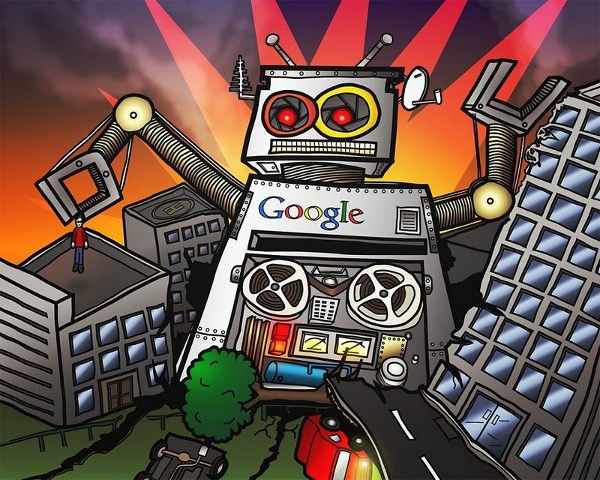 In case you have been trapped in a cave these past several months, the online travel game has digressed into an all out war for some of the biggest business players in the genre. At the core of the fight, the Google ITA software acquisition which would theoretically give Google a huge advantage over everyone should the Justice Department let the deal go through “as is.” Expedia, Orbitz, Kayak, Microsoft, and those who have the OTA market cornered now, obviously don’t want Google riding herd on their commissions.

And then there are the airlines, American and Delta leading the pack wanting to “regulate” their own fates visa vi prices & where peeps buy their tickets. American creates “more like clones” their version of Direct Connect – unleashes what some say is a pitiful social media and PR campaign to drive flying cattle to their site – and dumps on the OTA’s. Delta chimes in. The rest watch and wait.

Airlines (service providers) want customers to directly connect to their sites – cutting out the middle men. Google says they want to provide better search results with ITA’s technology, Expedia and the other OTA’s of “middle Earth” are crying foul and are between a rock and a hard place.  And if all this has not gotten a bit confusing for even the die hard travel consultant, Google’s SPAM terminator Matt Cutts (seen below busting Bing and penalizing Expedia) nicely tells all the websites in the world to tread softly where black hat SEO is concerned. 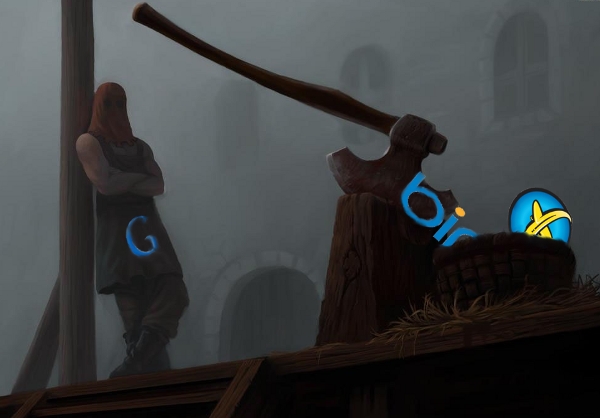 Matt Cutts cuts out the SPAM - Is there a rule against that?

A SPAM algorithm is one thing, but Matt himself flipping the switch manually rings of TripAdvisor execution for this writer. In this case, hollering “I told you so” at the corporate suits is NOT something I hate. Here we are years past Web 2.0 and transparency still mean squat to most big businesses. What O’Reilly and others proclaimed as a new era has, in effect, ended up being exactly what some of us feared – just another dot com era for traditional business. Except we can blog.

With all the “so called” genius in this digital world – the innovation and seamless integration – it seems no one has learned a single thing. The web is reshaping itself into exactly what technology epitomized decades ago – a Star Trek communicator replete with TV screen. Nothing has changed in the brick an mortar world – anti-trust busters, blue suits, and hand wringing politicians ply the still waters of humanity. But enough profoundness,  all people want to know is where the best deal is. And the answer is! Google is about to show you.

Can Airbnb Continue to Expand as Before?
Hopper Taps Into Hostaway Client Base in Lastest Strategy Move
AI-Powered Pathfndr Announces a Slew of New Features
“Wheel the World” Hurdles Travel Barriers for Travelers Using Tech
Previous: Brâncuşi’s Gate of the Kiss – A Metaphor of Romanian Spirit
Next: Linking Europe to Asia – Georgian Military Highway