The Georgian Military Highway runs north through the Caucasus from Tbilisi to the border of Russia. Since 1799, it has served as an important link between Asia and Europe. This highway was not referred to as the Military Highway until Russia annexed east Georgia during the 19th century, improving the track for the purpose of troop movements. For the traveler the highway is significant because it travels past some of the most awe inspiring landscapes and attractions in the world. 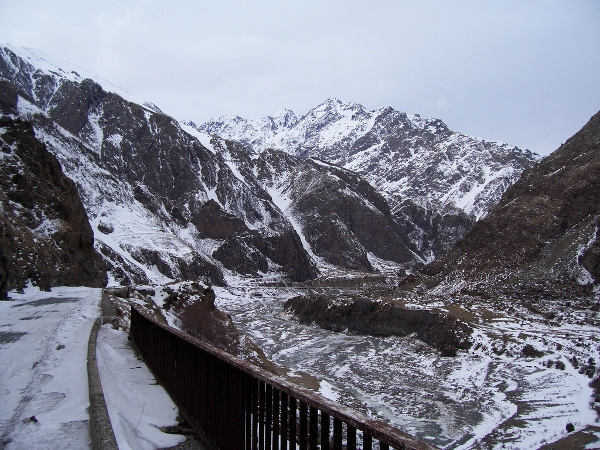 Today, this is the best route to travel along for anyone who wants to take in the dramatic scenery of the Caucasus Mountains. Traveling along the Georgian Military Highway exposes visitors to dramatic views, as well as providing insight into the history of the region through the architecture and history of the region. What was a major link in the so called “Silk Road,” this main artery between Georgia and Russia is also something of an astonishing engineering achievement. 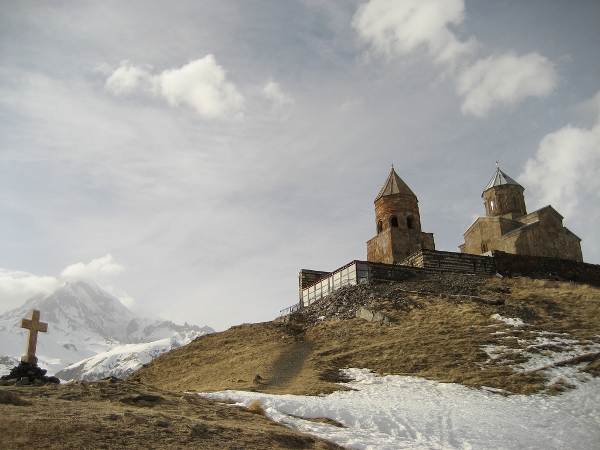 Numerous points along the road are famous for distinct flora and fauna, coupled with indescribable views and picturesque scenery. These include Mount Kazbegi, Dariali Gorge (top), Truso Gorge, Sno Gorge, and Khada Gorge, to name just a few. The highest point of the highway is Cross Pass, at an elevation of over 2,395 meters above sea level. The pass is named for a red cross that was placed there in 1824 by the Russian General Yermolov to replaced a cross that was originally placed there in the 12th century by King David the Builder. 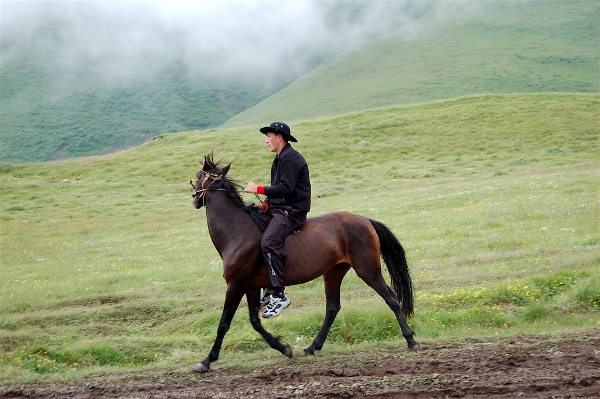 Never saw a Georgian cowboy did ya? - Courtesy Morten Oddvik

Another attractive site is Ananuri (below), a 17th-century fortified church with attractive battlements and towers. One of the most photographed areas along the highway is the Church of Tsminda Sameba (above), a 14th-century establishment. The church is set against the snowy backdrop of a peak known as Mt. Kazbegi. The path winds through deciduous woodlands, wildflower meadows, and conifer belts. 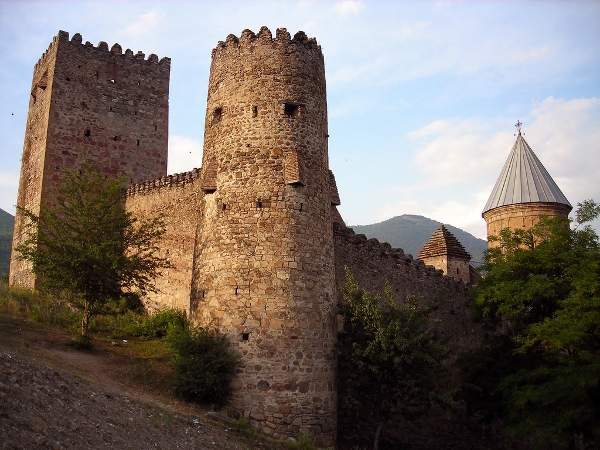 Traveling on the Georgian Military Highway is not a trek for the faint of heart, but the journey is one of those unforgettable adventures that happen so rarely. Nature, age-old architecture, breathtaking panoramic views, and a little piece of the ancient world, that’s what you’ll take away from this extraordinary place on our world.

For more information about the Georgia Military Highway, or tourism to Georgia in general, you can visit the official government website here, or  iexplore which even has a tour through Armenia and Georgia that you might find attractive. You may also enjoy the video footage below which shows segments along this fascinating road.