Barefoot and Bareboating - courtesy the wonderful photgraphy of Rick Mn Greece bareboating the waters of the Aegean will bring millions in tourism dollars to Greek businesses.

Barefoot and Bareboating - courtesy the wonderful photgraphy of Rick Mn

In yachting industry news from Athens,  last week Greek Deputy Minister of Tourism and Culture, Mr. Giorgos Nikitiadis, met with representatives within the yachting market to discuss development in that sector. Combined with recent initiatives and news of promoting Russian tourism in Greece, it appears the government is making substantial efforts to grow industry there.

Nikitiadis brought to light the increasing importance for the Greek government to lend direct support for initiatives and promotions aimed at elevating that industry. 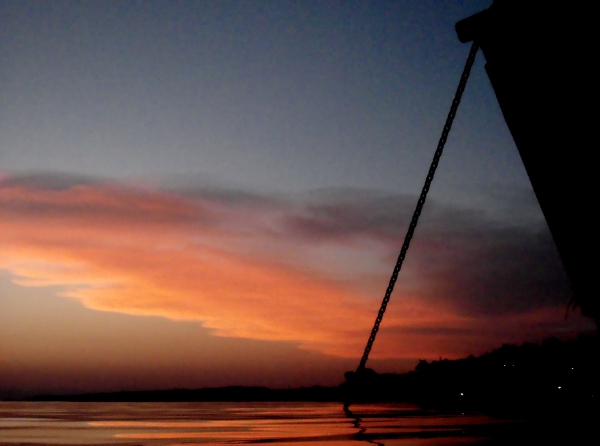 At anchor under a Greek sunset - courtesy Rick Mn

Among the many topics Nikitiadis addressed, these are some of the high points of this discussion: 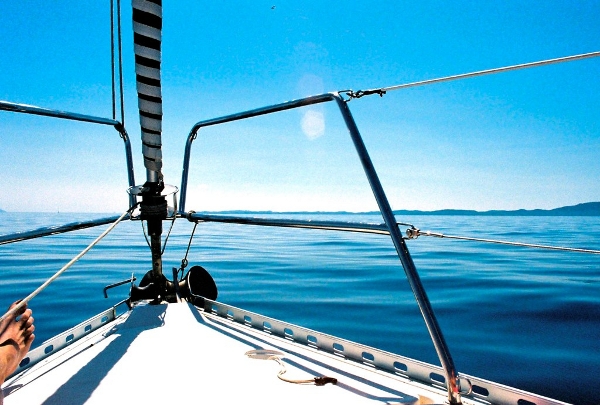 Barefoot and Bareboating - courtesy the wonderful photgraphy of Rick Mn

Greek officials are obviously ramping up efforts to spur economic growth in this and other sectors. Just a week ago Nikitiadis was in other talks meant to increase investment in cruise tourism development. More specifically, Greece needs investors to help build port facilities that can support larger cruise ships.

A last note, just as Russian Federation outbound travel is on the rise, Russian visitors to Greece have been way up too. Seeking investment from Russian sources then, seems to fall in line with the general strategy to revitalize the overall tourism picture. More later from Athens.

The video below offers a subtle hint from the traveler’s perspective. If you have not seen Greece from the deck of a yacht, then you have not nearly seen her at all.