In Google travel news, excuse me, still just plain travel news from Argophilia today, apparently Microsoft has joined the mixed bag of scaredy cats at FairSearch now. In the ongoing soap opera that has become big name online travel, Microsoft is the latest big name on the other side of Google’s proposed acquisition of ITA flight search technology. Somehow we knew FairSearch could not handle competition, but Microsoft too?

Besides the obvious attempt to block business advantage, the FairSearch opposition at the Justice Department level bears scrutiny on many levels. Expedia, Farelogix, Kayak, and Sabre Holdings (owner of Travelocity) originally launched the campaign against Google, but now Microsoft and several smaller entities have joined the chase apparently.

Foundem, Level dot com, and Zunji being the little mentioned.  I will make no bones about  my railing against FairSearch – for its apparent shortcomings and cheapness, but now mighty Microsoft enters the fray almost like a hyena?  Beside the fact that FairSearch’s claims are ridiculous and self serving, MS basically admitting Google scares the BeJesus out of them too is comical. Corporations end up being so transparent for those who care to look. 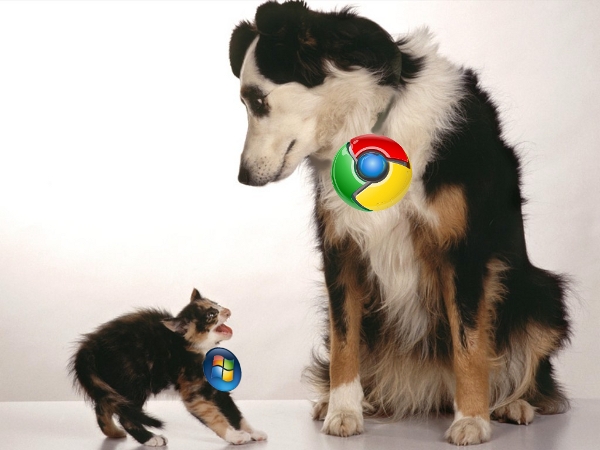 This whole affair is nothing more than a bunch of board room school kids jockeying for a better position, at least it seems so to me. Out of the whole circus of players Google is really the only business displaying any class. Reading the press about the ITA deal before the Justice Department is like listening closely to the school playground back when; “Johnny can’t do this if I can’t, it’s not fair!” Whaaah!

When will business get back to building better products. Figuring out ways to provide value, rather than financing gangsters in pin striped suits to mull over legal detail? This is getting to be disgusting. Since I am ranting and raving again, let me just slip on off into fantasy land. Do you know what would suit me right down to a T? If Eric Schmidt just called a press conference to announce Google’s revised travel search plan. What plan is that you say?  Let me show you this “fantasy Google flexing” press release beginning:

“Good morning. No doubt you are aware of the ongoing situation concerning Google’s acquisition of ITA. I am here today to announce Google’s intention to withdraw from considering such a deal. The reasons for our decision are many, but the primary reason is that more important aspects of this deal exist outside the petty squabbling of huge online travel corporations.  I am speaking primarily of Google’s reputation here.

From the onset Google has been about transparency and providing the very best products for users. We believe our market position reflects our success in this endeavor. We intended to expand this success for our customers with the ITA flight search technology as an enhancement – but this acquisition has cast a shadow we are not prepared to lay beneath. This does not mean Google will not be improving the relevance or advanced usability our users deserve, on the contrary.

So, having saved ourselves and the whimpering fools at Expedia (who spends almost $100 million with us already per year begging for adwords visibility), Kayak (who would not have a single customer were it not for our products), Sabre Holdings (which should probably be buying TUI travel instead of working online), and now Microsoft (the biggest cry baby on Earth) the trouble of a Justice Department circus – we will just enter full scale into online travel.

In the months to come Google will be “adjusting” algorithms, developing a cutting edge travel portal, and garnering the support of literally tens of thousands of people in travel around the world. In the end, though we will maintain a fair opportunity for MS and the others within search – Google Travel will of course be the top result for any search known to mankind. As a separate announcement, Google Adwords where travel is concerned will be more expensive. Just how expensive depends on the funds needed to build an unbelievable travel experience for the public. Let me assure you, we are not just talking about a “Hollywood” hyped travel booking and information engine here – Google is prepared to invest whatever is necessary to bring this about – in full transparency, and with the feedback of our valued search clients.

It is unfortunate that we will have to defray these costs using Microsoft, Kayak, Expedia, Sabre, and anybody else’s money who is crying so loudly. But we want no insinuation what-so-ever that anything Google launches will add cost to our users. That is cost other than for valuable service. I am not taking any questions, this decision is final, good day.”

Now wouldn’t that be something? Of course ITA would be a bit perturbed. But Google could still pay them for stuff. Just the thought of FairSearch whining and moaning over this announcement would be worth the $700 million for the ITA deal. Imagine what Google could actually build for that sum? Heck, we are already building Argophilia, why not accelerate that process? $100 million? Could I build a news world for travelers with that kind of money? Uh hum. 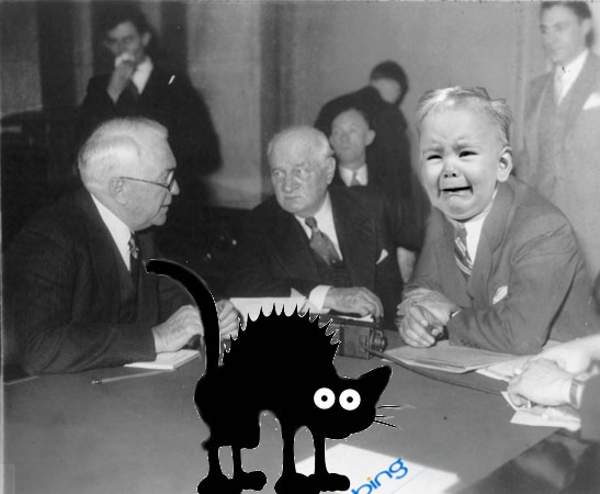 For less of a rant, and a common sense look at what is really going on, read Greg Sterling’s article about this over at SearchEngineLand.  The deal will likely go through, as Greg suggests with provisions, but this is not the point for me (many). Instead of doing a better job serving customers, these corporations really want to maintain their own “virtual monopolies” in the various sectors. Expedia and Sabre are not poor little innocent lambs you know? I leave you with a comment by Google Mountain View’s Adam Kovacevich, who spoke to Bloomberg earlier. For my part, I like Google’s version of this fairy tale.

“Microsoft is our largest competitor and lobbies regulators against every acquisition we make.” 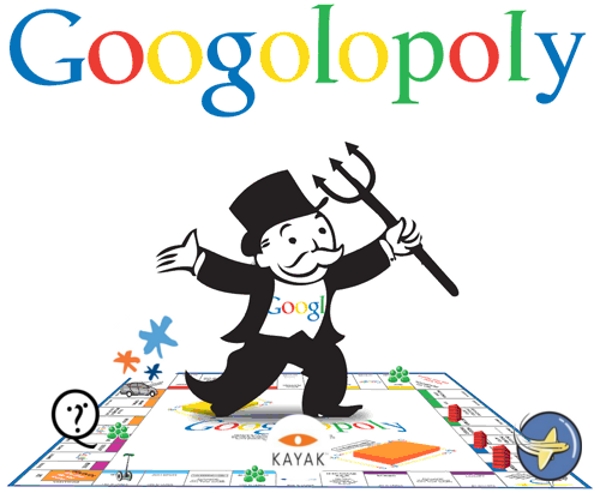 Dancing around the Googlopoly board - Expedia, Powerset (Bing), Travelocity, and Kayak