Biblioteca de Atenas through the amazing talent of Gaspar Serrano

Manessis, one of Greece’s leading Greek travel organizations with more than 50.000 clients annually, just announced their list of Top 10 Hotels for 2010. According to the news, the award ceremony will take place in January 2011 in Athens. These awards have become something of an institution, and for the second year the winners will be chosen based on tourist’s preferences and Monessis standards. 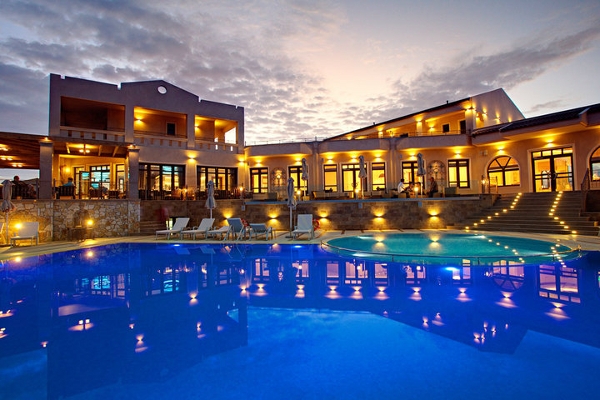 The list Manessis Top 10 Hotels 2010 (in alphabetic order) are as follows:

Also according to the news, General Manager of Manessis Travel Agency, Mr. Angelos Lambrou, spoke of the importance cooperation between hotels in Greece. He suggested a continued joint effort toward providing Greece’s visitors with satisfaction via refined tourism services. 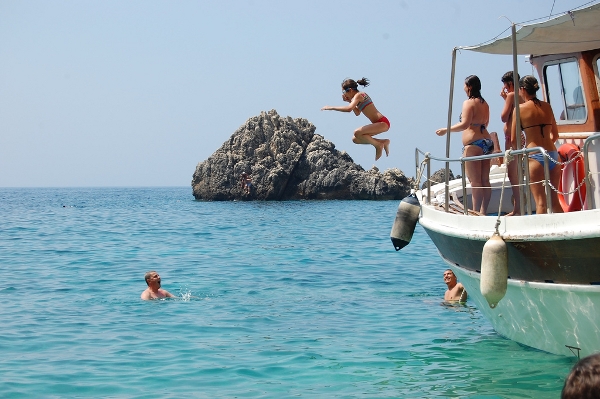 We leave you with a beautiful Porto Heli sunset. 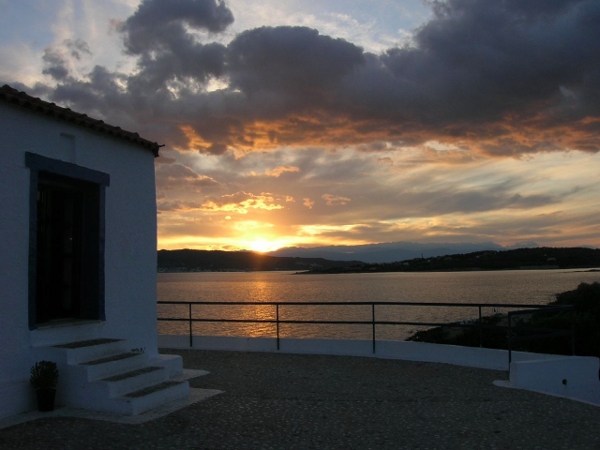 Special Editor’s Note: A special thanks in this issue to Gaspar Serrano for his contributions (featured image) to Argophilia News. Please treat yourself to this wonderful artists photography.  Of course we continue to thank all our other contributors who will appear even more often now.