In the wake of the Russia meteor strike so prominent in the news these days, a sort of scientific pilgrimage has affected the small village outside Chelyabinsk where fragments of the space projectile supposedly landed. A frozen lake in the Urals outside Chelyabinsk is thought to have been hit by one of the remnants of the meteorite. Reporting on the event, we also wanted to provide a mini-travel advisory for scientists or tourists headed to this part of the Urals.

Panorama of the city of Chelyabinsk - courtesy Anthony Ivanoff

According to the reports from Russia, some 700 schools and over 200 hospitals had their windows blasted out by the shock wave caused by the meteorite detonating in the Earth’s atmosphere high above the mountains there. Not unlike famous Tunguska (impact image below) asteroid which struck Russia back in 1908, the 2013 event saw a massive rocky chunk of asteroid his Earth at approximately 45,000 miles per hour. The composition of the asteroid, combined with the tremendous velocity, vaporized most of the object. Fragments hailed down on Russia, and the resultant shock wave shattered tens of thousands of windows.

The local video shot below gives a feel for what it was like for Russian citizens there.

As an indication of the novelty of this event, villagers in the relatively impoverished area are finding pieces of the meteor and reportedly selling them to scientists and journalists. 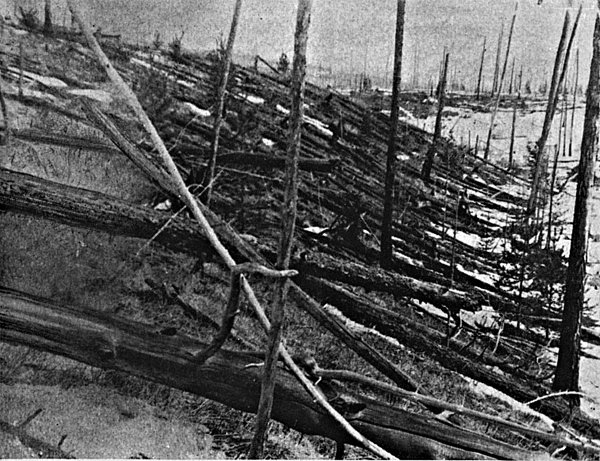 The city of almost 3 million, will surely be the subject now of at least hundreds, if not thousands of scientific tourists. Scientists have already found and are analyzing bits of the asteroid. The information below should help any interested in traveling to the city.

While the city is highly accessible by train, bus, and auto, most distant travelers arrive at Chelyabinsk Airport (CEK) International flights arrive here as well as the Urals’ other major metropolis to the North, Yekaterinburg. Major city connect from here are; Dusseldorf, Yerevan, Vienna, Dubai, and a few others. Of special note  here, visitors to this part of the Urals should dress and prepare for the very harsh cold conditions. Average temperatures here this time of year are -22 to -27, with overnight lows down to -45 or worse.

While In the City

Once in the city, visitors can depend on typical bus service, the small city ones with stops on demand. Taxi service is also typical with average prices. Beware of some drivers trying to stiff you on routes etc. The Marshrutka, of small city buses are absolutely the best way to get around. To catch one of these just stick your hand out at a bus stop, and then to get off holler loudly at the driver.

Some major attractions of the city include; St Simeon Cathedral, Opera and Ballet Theater, City Garden, and the Regional Museum. Some hotels you might want to contact include: Holiday Inn Chelyabinsk Riverside (image below), the Gloria Hotel, the Smolino Hotel, and the Victoria Hotel Chelyabinsk, but there are many others including hostels. The city has very good emergency services which can be reached by dialing 112. 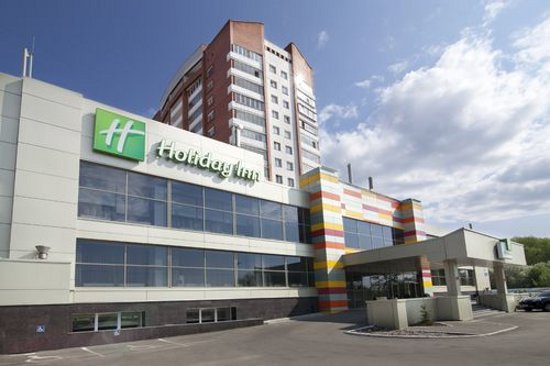 Visitors who intend exploring in the countryside near the city may want to know too, Chelyabinsk is well known as being one of the most polluted places on Earth. The source of much speculation and criticism, WW II and past Soviet Union era weapons developments and production here, left the area highly questionable for environmental reasons.

For a bit of comparison the video below describes the 1908 Tunguska event.