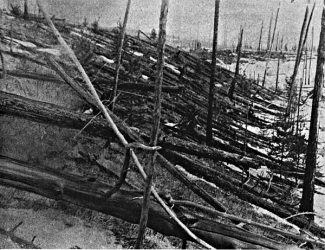 In the wake of the Russia meteor strike so prominent in the news these days, a sort of scientific pilgrimage has affected the small village outside Chelyabinsk where fragments of the space projectile supposedly landed. A frozen lake in the Urals outside Chelyabinsk is thought to have been hit by one of the remnants of the meteorite. Reporting on the event, we also wanted to provide a mini-travel advisory for scientists or tourists headed to this part of the Urals.