Constanta Travel Fair: Coming in May

Running from May 17 through May 19th, the 2013 IInd Travel Fair will take place in Romanian coastal resort city Constanta. Organized by the city’s Chamber of Commerce, Industry, Navigation and Agriculture of Constanta (CCINA), as well as the National Association of Travel Agencies (ANAT), and in partnership with the Federation of Associations for the Promotion of Tourism (FAPT), this year’s event will focus on original tourism. 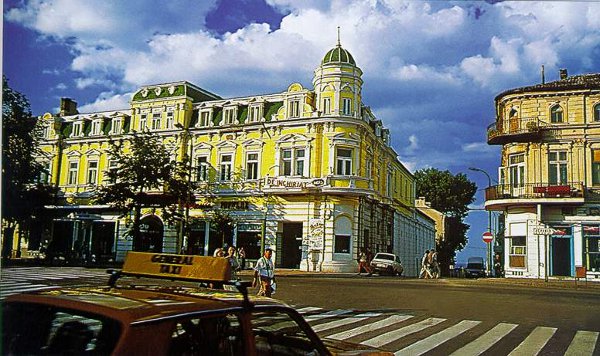 The Tourism Fair will be attended by presenters and consumers in the  travel agent, tour operator, hotels, hostels, airlines, insurance and tourism development spheres. Representatives from Romania, Hungary, Greece, Bulgaria, Cyprus, Israel, are scheduled to attend.

For a brief history of Constanta, the city is actually the oldest city in Romania still in existence. Established as far back as 600 BC, what once was Tomis, is not a thriving seaside resort city. The largest of all the ports on the Black Sea, and one of the largest in Europe, Constanta is a place rich in culture, as well as in seaside fun. A tidbit of antiquity here suggests the city was actually founded by Aeetes, son of Helios, the sun god. Therein resides an appropriate symbolism, for Constanta is full of sunshine in Summer.

Folklore performances, cultural exhibits, and presentations by specific destinations will highlight the fest. For more information about Constanta and the many events and attractions there, the reader should visit the official Romania tourism website of the Constanta City Hall website. 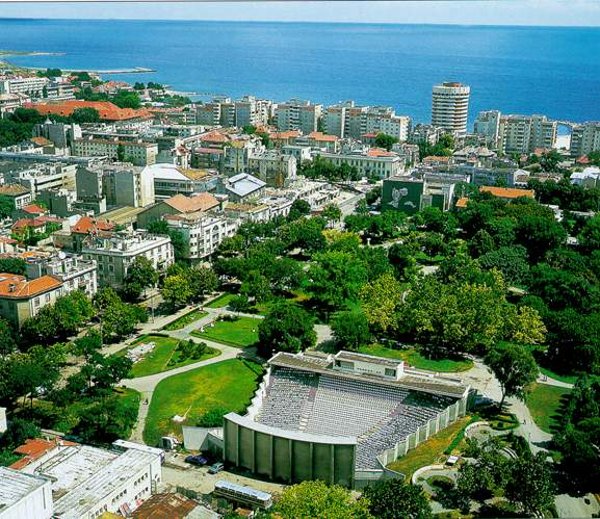