In airline news, Australia’s Civil Aviation Safety Authorities (CASA) grounded Tiger Airways Australia because of what the authority called an “imminent risk” to air safety. Understandably, the industry there is in a degree of chaos now as the popular budget carrier serves tens of thousands of customers. 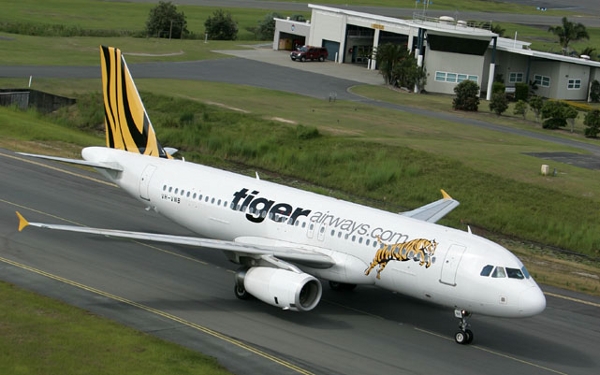 Travelers plans have been disrupted, Tiger Airways clients have been stranded, and other carriers are reeling to try and assist travelers cast into chaos by the action, according to the reports. According to the CASA, Tiger’s domestic services were suspended after a rash of incidents which made the agency fear for passenger safety. This is the first such sanction in the history of the Australian aviation industry. Tiger Airways Australia, a subsidiary of Tiger Airways Singapore, operates more than 60 domestic flights per day, which carry in excess of 9,000 passengers. In an official statement to the press, CASA had this to add:

“This action has been taken because CASA believes permitting the airline to continue to fly poses a serious and imminent risk to air safety. CASA no longer has confidence in the ability of Tiger Airways Australia to satisfactorily address the safety issues that have been identified.” 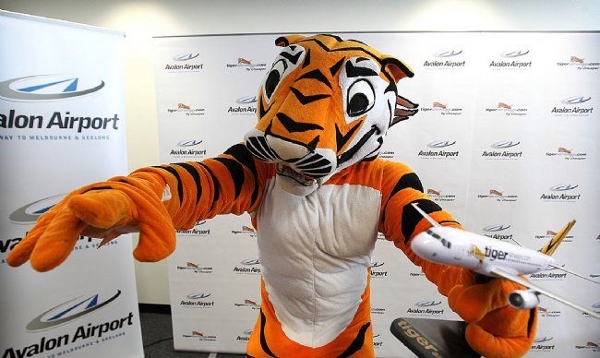 CASA not playing around with Tiger - Image courtesy Geelong Advertiser

On hearing the news, Quatas engineers cancelled a scheduled strike so that the industry and their airline might not suffer from the impending confusion and chaos caused by Tiger Airway’s sanctioning. ABC News reported earlier today on the Licenced Aircraft Engineers Association planned rolling stoppages in capital cities next week related to job security issues. Meanwhile, Australian authorities have been scrutinizing Tiger for some time after a “show-cause” notice in March threatening action.

Tiger Airline spokespersons responded announcing their intent to cooperate completely; “In the meantime the airline is doing all it can to minimize passenger disruption, especially for passengers who are travelling this weekend and over the next week.” The airline also promised full refunds and credits to passengers affected by the sanction. The news comes at maybe the worst time, at the peak of one busy season for the region. We will keep you updated on the story.

Campspot Publishes the Top Outdoor Travel Trends for 2023
Ideas to Make the Most of Your Visit to Phuket
Trends Say Americans Guarded Over Travel 2022
27 Inspirational Travel Quotes to Fire Up Your 2022 Travel Bug
Previous: Longest Bridge in the World Another China Wonder
Next: Sea Island Resort Names Scott Steilen President