In news from Sea Island, Georgia, Sea Island Acquisition, LLC announced the appointment of Scott Steilen as President of the Sea Island Resort. Steilen will oversee the company’s operations including Sea Island Golf Club, the Cloister at Sea Island, and world famous lodge there. 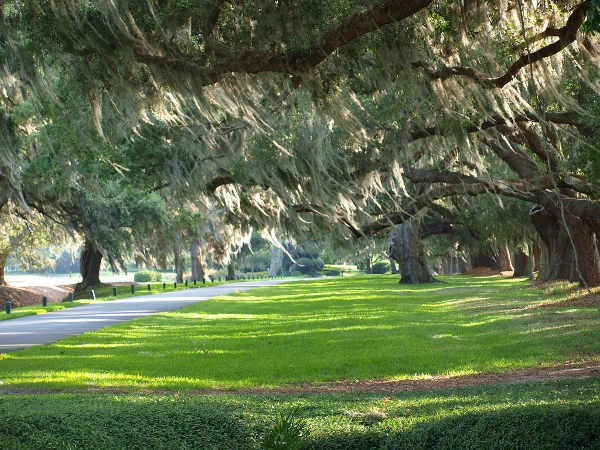 For those unfamiliar with Sea Island, this historic vacation spot is one of the most exclusive and legendary resort getaways in the US. Three championship golf courses, where echoes of golf’s greatest players’ shots still resound, accompany maybe the world’s finest golf learning center. Added to these, a world class spa, a private beach, horseback riding, and the incomparable Cloister (image below), make Sea Island a vacation dream for anyone. 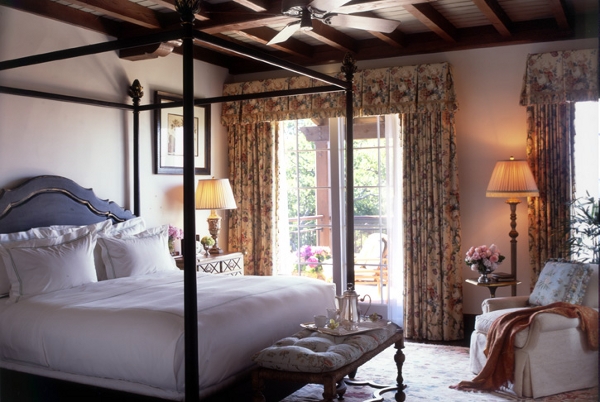 Scott Steilen had this to say about his auspicious appointment:

“Sea Island is a wonderful destination that possesses a rich tradition and history, gracious service culture, and countless opportunities for making memories. I am both excited and honored to have the opportunity of leading the Sea Island team, getting to know our members further, and interacting with our guests. Given the benefit of a strong and committed ownership group and a sound financial footing, we have an excellent opportunity to re-introduce Sea Island to the world.”

Stellen, now 42, prior to joining Sea Island, spent 10 years as a Principal of Warnick + Company, a hospitality industry strategic advisory firm. Prior to this, Stellen spent nearly 10 years at Ernst & Young directing a branch of their hospitality advisory practice. Steilen is a graduate of Michigan State University, with a degree from the School of Hospitality Business. 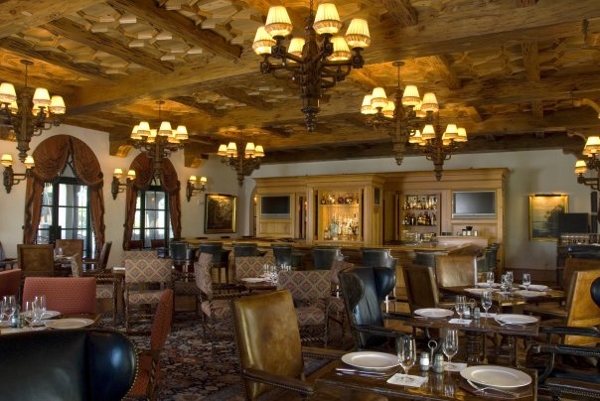 On a personal note here, my father used to take me to dine at the Cloister from time to time, and anyone in the South who loves golf, has idolized this legendary place. Tee off down an oak lined fairway where the likes of Bobby Jones or Walter Hagen played. For the avid golfer, there just aren’t so many places like this in the world. 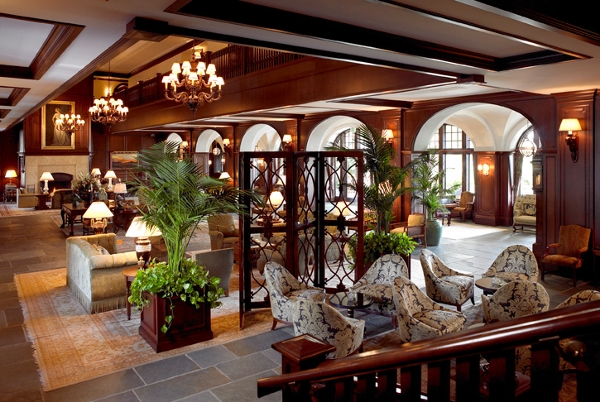 As for accommodations, Golf Digest voted Sea Island No. 1 among the “World’s 50 Best Golf Hotels” – this time honored 5 star resort has a list of accolades as long as the list of golf greats who have played the courses. Presidents to pioneers of the industrial world, this is the playground of the elite and the discerning. But most interestingly perhaps, it is a place where hospitality is not so exclusive, everyone is greeted with that distinctive southern charm. 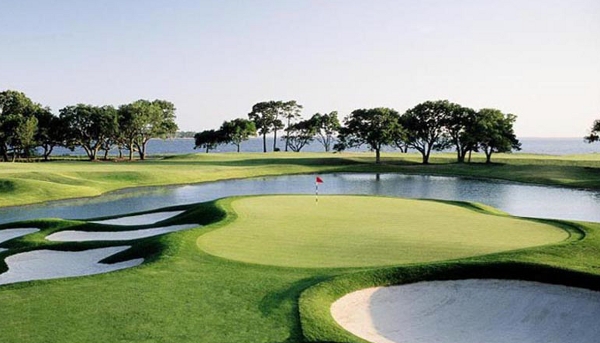 For readers interested in this or other news from Sea Island, we suggest consulting their website, their Facebook profile, or the original press release from PR Newswire here. Golf enthusiasts may want to read this PDF as well.  There’s also Sea Island Properties for those of you interested in homes on the Island (see Forest Cottage below). 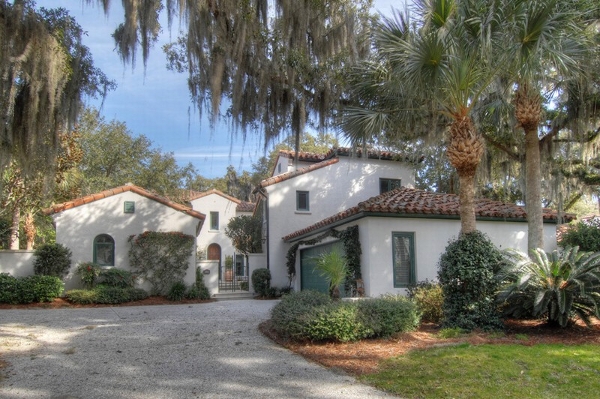 Campspot Publishes the Top Outdoor Travel Trends for 2023
Ideas to Make the Most of Your Visit to Phuket
Trends Say Americans Guarded Over Travel 2022
27 Inspirational Travel Quotes to Fire Up Your 2022 Travel Bug
Previous: Tiger Airways Grounding Stunts Australia Air Traffic
Next: Russian Billionaires, Finnair, airBaltic – Which Way Is Up?