Russian Racism Under the Spotlight Once More

As preparations for the 2018 World Cup begin to pick up steam, Russian Sports Minister Vitaly Mutko has announced that one of his biggest priorities lies in fighting the racist culture that remains a big stain on the country’s reputation. 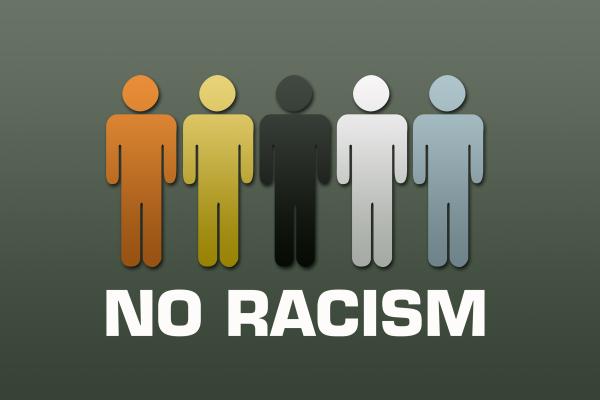 Mr. Mutko pledged to fight racism in Russian football just two days after a highly publicized incident in which Anzhi Makhachkala’s Congolese defender Chris Samba had a banana thrown at him during a match at Lokomotiv Moscow.

The incident represents the third occasion in the last 12 months in which an Anzhi player has been the victim of racist abuse, raising questions about whether or not the widespread racism in Russia could become an issue at the World Cup in 2018, reports the Associated Press.

At a press conference earlier today, Mutko found himself fending off questions about Russia’s readiness in light of such events:

“Of course, it’s a bad thing, and Russia will fight against such manifestations of racism,” he told reporters at a conference to discuss the nation’s preparations for the tournament.

Even so, Mutko faces a much tougher task than he is prepared to admit if he isn’t just paying lip service to international anger surrounding the Samba incident. Xenophobia in Russia has long been a problem, and if anything its one that is getting worse. 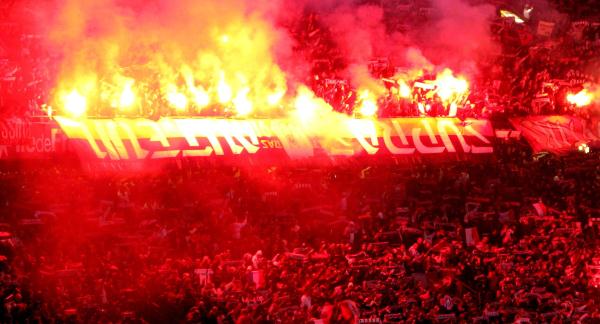 Late last year, Moscow bore witness to thousands of neo-Nazis and right wing nationalists marching through its streets, chanting racists slogans and calling for Russians to “take back Russia”. Known as the “Russian March”, this is an event that has taken place annually since 2005 when the Russian government decreed that November 4 would be a national holiday, replacing celebrations of the Bolshevik Revolution in 1917.

Of course, this is far from an isolated incident. Russia’s problems with racism have been well documented, with numerous racist groups rising from the chaos that followed the Soviet Union’s collapse in the early 1990s. Migrants from Central Asia, and numerous students from Africa and elsewhere have found themselves the target of frequent racially motivated attacks by skinhead gangs in the country’s biggest cities.

The problem is so bad that the UK Government has issued an official warning for its citizens of Afro-Caribbean and Asian descent to take extra precautions while visiting Russia, due to the risk of racist attacks.

Further evidence of Russia’s growing problem comes from the Sova Center, a Russian NGO that documents incidents of xenophobia in the country. According to its latest report, by the end of September 2011, 16 people were murdered during racist attacks that year.

While government ministers such as Mutko are making the right noises about fighting xenophobia, it’s difficult to see what they can do when the racist culture seems to be so prevalent in Russian football. Samba’s banana incident was just the latest in a catalogue of stains on the Russian game. Just last year, another Anzhi player, Brazilian Roberto Carlos, was also subjected to a banana being thrown at him during a league match. This followed a previous incident in which fans of Zenit St. Petersburg waved bananas at the same player during a previous league game. 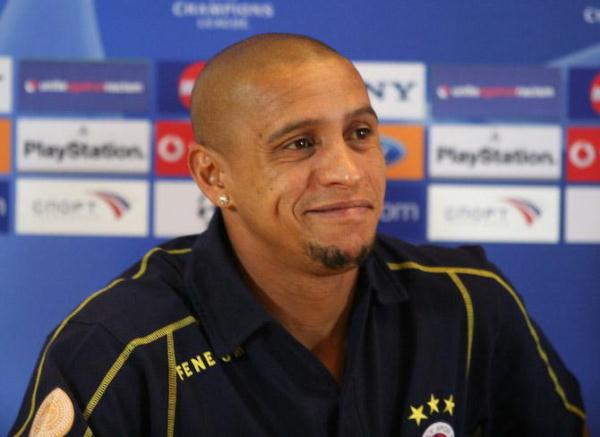 Robert Carlos has twice been the target of racism in Russia. Image courtesy Wikipedia Commons

Zenit may be one of Russia’s highest profile teams, but they notorious for the racism of their fanatical ‘Ultras’, who refuse to allow the club to sign any black players.

The big fear is that racist abuse targeted at players and fans visiting the country during the World Cup could explode into violence. For many Russian cities, the massive influx of multi-colored nationalities in 2018 will be on a scale previously unseen in the country’s history. All of a sudden, the extremists will find themselves with may targets with which to vent their anger at.

Of course, the flip side is that the World Cup could in fact become a catalyst for change in the region. Russian authorities have been rhetorical in their assurances that they will come down hard on any intolerance shown to its guests, while the country’s football union has set up a seven-point memorandum on fighting racism. In addition, officials insist that the highly publicized incidents of racism in the country are not indicative of the wider public mood.

Let’s hope they are right. For all its problems, Russia is an enigmatic, fascinating place, and the 2018 World Cup represents a fantastic opportunity for the country to showcase its merits.