Russian President Vladimir Putin has instructed his cabinet and the government of the Russian Federation to evaluate whether or not to re-establish the Moscow Museum of New Western / modern / art. Putin’s recent “Direct Line” conversations are said to be the stimulus for this move apparently aimed at reclaiming for Moscow elements of Russia’s glorious past form the Hermitage in St. Petersburg. 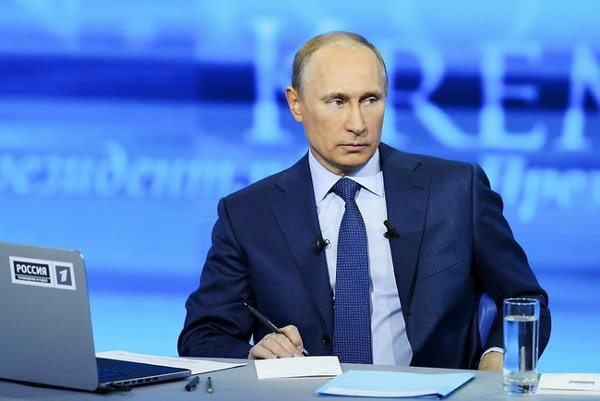 Putin, who entertained as a guest of his most recent “Direct Line” series, the director of the State Museum of Fine Arts Irina Antonova, was obviously open to tabling discussions about re-opening the once lavish Moscow venue.

For those unfamiliar, the Museum of New Western Art was an essential storehouse of Russian artifacts in Moscow until the ideologies of Soviet Russia became more stoic after WWII. Abolished in 1948, the museum contents were distributed among many other museums in Russia. Essentially the creation of collector Sergei Shchukin and Ivan Morozov, the exhibits of the old museum can largely be found in St. Petersburg in the Hermitage now. 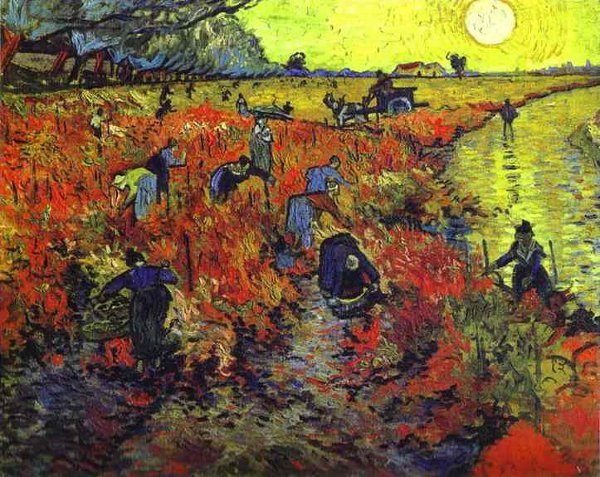 President Putin pointedly stated he is not against the possible transfer of work in question, but the question needs to be addressed “at the Ministry of Culture, with the help of experts and museum professionals,” at least according to this Itar-Tass report. Putin’s Direct Line discussions reveal the Russian President actually very active in reform within the Russian Federation, a large part of these most recent discussions being aimed at civil, economic, and even cultural reform, as this news bit reveals.

In a brief Q & A between Putin and Antonova, the President comments on the fact that the old museum was actually the world’s first modern museum of art, even older than the MoMA in the United States. To wit Putin explains:

“Fortunately, we are not talking about returning works from abroad or handing works over to other countries. The issues here are all domestic. As far as I know, these works are all on display at the Hermitage and are not hidden away from the public. Of course I would support any decision to rebuild the museum, but the decision would have to be the result of consultations between the specialists first and discussions within the museum community itself.” 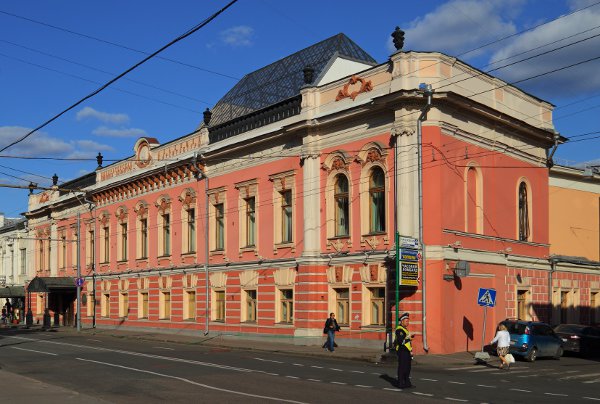 As for what the people of Moscow might look forward to, Shchukin alone owned one of the world’s most extensive collections by painter Monet, as well as works by Renoir, Matisse, and others of the great masters’ works. His contemporary and oft competitor Ivan Morozov possessed one of Van Gogh’s most famous works “Prison Courtyard and “Red Vineyard” and many other fine pieces. Interestingly, it was Shchukin’s mansion in Moscow that ended up becoming the State Museum of New Western Art after the Russian Revolution of 1917. Later, the two collectors’ cumulative works were consolidated into Morozov’s  mansion at Prechistenka (image above). When Stalin closed the museum, the artifacts were thus dispersed.

For the traveler to Moscow in the near future, perhaps the grand museum that once stood there will again house some of mankind’s most treasured works.