Katarina Witt in Singapore for the Youth Games - via her Facebook

Next year International Olympic officials will vote on where the 2018 Winter Olympics are to be held. Besides being a massive business decision, these votes actually carve a path into the history of sport itself. For Annecy, Munich, and Pyeongchang, the winning city will literally never be the same again. All three cities kicked off their Asian pitch for 2018 this week.

For those who do not know Pyeongchang, South Korea has narrowly missed being selected to host the Winter games 0f 2010 and 2014. The three bidding cities were given 10 minutes yesterday to convince the Olympic Council of Asia on reasons their cities should prevail. 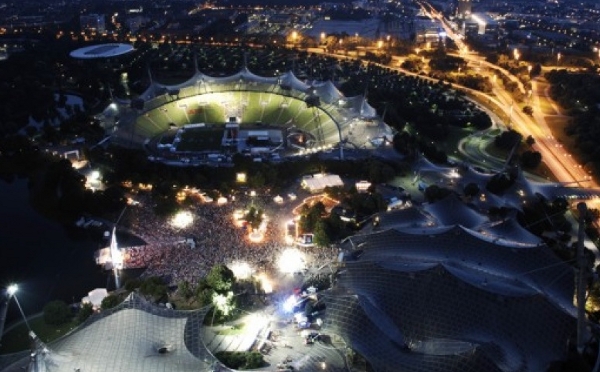 Munich readies herself for 2018 - Cool confidence shows in all athletics

In what would seem an uphill battle for the European contingent from France and Germany, one standout presentation stood the best chance of swaying possible votes – a stirring and confident assurance by Munich’s bid chairperson Katarina Witt. Speaking before the delegates, Witt spoke of the Alps, full and enthusiastic stadiums, and an athletic experience of a lifetime:

“A German event will help re-ignite interest in Winter events by spreading the Germany’s passion for them…. We are not just promising full stadiums. We guarantee full stadiums.” 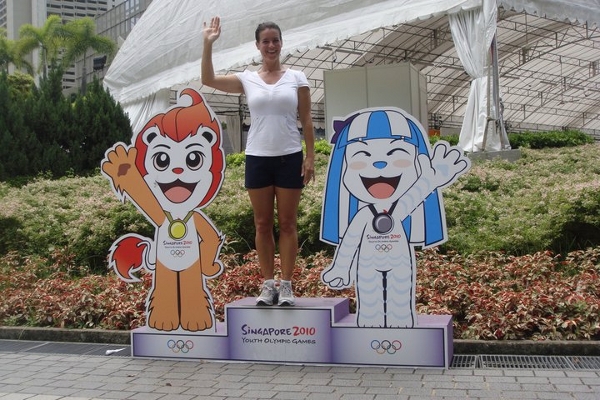 Katarina Witt in Singapore for the Youth Games - via her Facebook

Two time Winter Olympic Champion Witt was joined by Bernhard Schwank, bid committee CEO, emphasized Munich 2018’s “bold” dream of hosting a global “Festival of Friendship” – and promised an unparalleled level of enthusiasm from all of Germany. Witt’s promise of enthusiastic attendance plus an athletic experience no participating Winter competitor has ever experienced really won the day however. The Olympic Games are, after all is said and done, about the athletes and the exhibition of excellence. 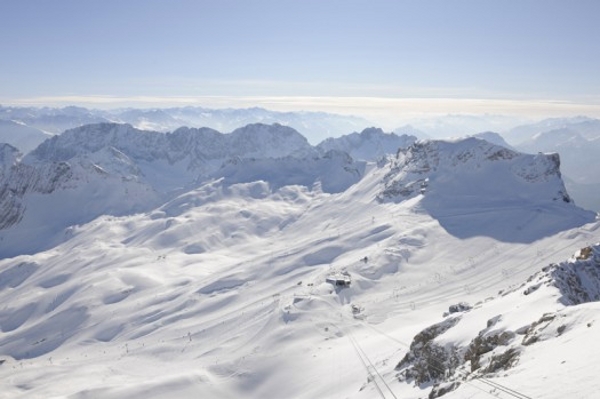 Garmisch-Partenkirche via the Munich 2018 site

Edgar Grospiron, CEO of Annecy 2018, presented France’s beneficial characteristics to the same audience. Evoking the same kind of historic flavor the Munich team made use of, Grospiron added clear thought provoking remembrances of Mont-Blanc, the French Alps, and the clean heritage of Winter sport in France exemplified by Europe’s most pure lake – Annecy. Some audio-visual hiccups however, made Grospiron’s presentation flop even with the legendary Jean Claude Kelly pitching via video.

The two European bids being fixed on tradition and a sort of “return home” feeling for 2018, Pyeongchang’s pitch is all about expanded markets (who would have guessed). At a time when much of the world might feel expansion to Asia may have gone a bit too far,  Yang Ho Cho, Chairman and CEO of PyeongChang 2018 said:

“A Winter Games in PyeongChang will create a new market for winter sports in Asia, home to 60 per cent of the world’s population.”

Outside the rather ham handed segue into Olympic Games monetization – Pyeongchang’s “Dream Programme” to involve children in Winter sports did bear validity and progressive thoughtfulness. The program has already introduced over 800 children, from 42 countries to participate.

Still, the combination of negative press surrounding a close call with interest conflict by Yang Ho Cho’s Korean Air – and Witt’s crisp assurances – well, real credibility is not something a corporation can buy. Even Reuters picked up on the not so shiny fringes of some IOC member’s Olympic dreams. Of particular interest, unless I missed it, Pyeongchang’s official website does not appear to be up? 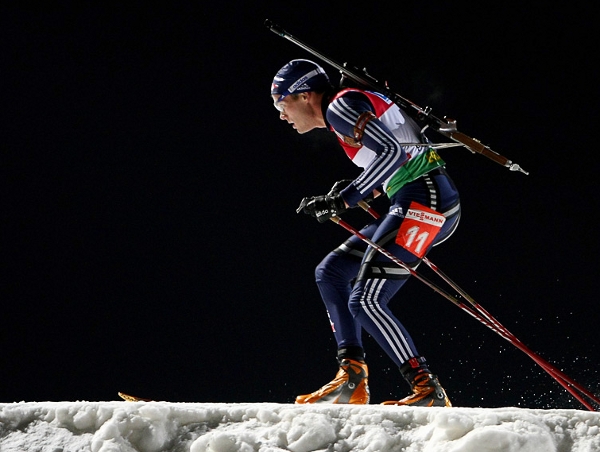 The video below from Munchen 2018, shows a great deal of continuity for that city. Witt, all the organizers, even Chancellor Merkel exude the cool, crisp reality of Alpine and Munich life – there’s something in the snow – or maybe it’s the beer? I leave you with another vision from Katarina Witt – the best emissary the Olympic Games may have ever had.

“Munich will create a level of global excitement about the Winter Games that will draw tens of millions of young people back to winter sports. It will deliver a tremendous affirmation of what the Olympic Movement stands for – a celebration of athletic excellence, global friendship and mutual respect. That is what our “Festival of Friendship” represents: the promise of a stronger Olympic Movement through a Games that will simply thrill everyone”.