These are ojkanje singing, the Sinjska Alka tournament and the gingerbread making craft from Northern Croatia.

The intangible cultural heritage includes all traditions and living expressions inherited from ancestors and passed on to descendants, such as oral traditions, performing arts, social practices, rituals, festive events, knowledge and practices concerning nature and the universe of the knowledge and skills to produce traditional crafts. UNESCO believes such heritage an important factor in maintaining cultural diversity in the face of growing globalization. The intangible cultural heritage is also the life blood of each country’s cultural identity, that “special flavor” searched by so many travelers in their journeys. Knowing these traditions and where to find them can mean the difference between a rewarding journey or just another vacation abroad. 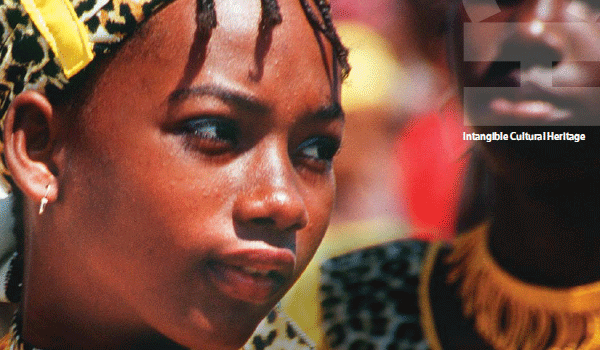 in Croatia was proposed to be inscribed this year on the UNESCO List of Intangible Cultural Heritage in Need of Urgent Safeguarding, alongside Chinese printing with wooden movable type, the technique of leak-proof partitions of Chinese junks, and Meshrep. Ojkanje singing is a solo singing known to folklorists from the 19th century from the descriptions of the life of Dubrovnik region. 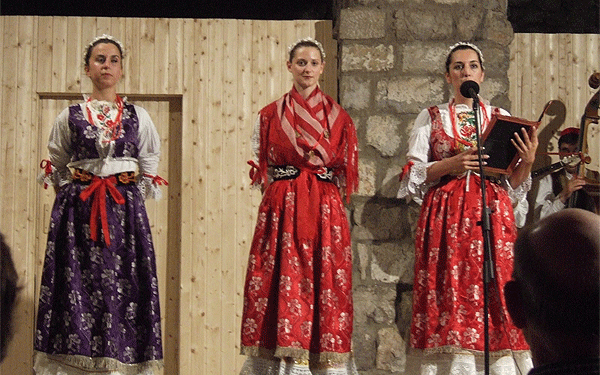 The term ojkanje was put forward by the musicologist and composer, Antun Dobronic, who defined it as the “music language” in which “there is no sign of clearly defined intervals” differing from urban music with its “embryonic nature and amorphisms.” There are theories that ojkanje singing is pre-Slavic, with roots in the Neolithic-Megalithic culture, which is “older than Sumerian and Babylonian, Illyrian and Greek, older than the Sythian, Slavic, Indian, Chinese and Arabian cultures” (Jaap Kunst, 1953: 310). 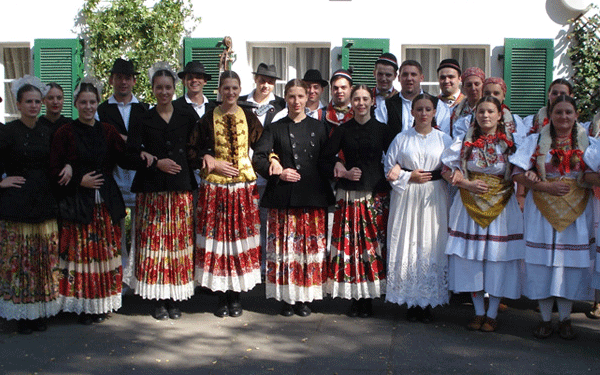 Croatia has two more intangible cultural heritage items on the UNESCO list, proposed for the Representative List of the Intangible Cultural Heritage of Humanity: the Gingerbread craft from Northern Croatia, and the Sinjska Alka, a knights’ tournament in Sinj. 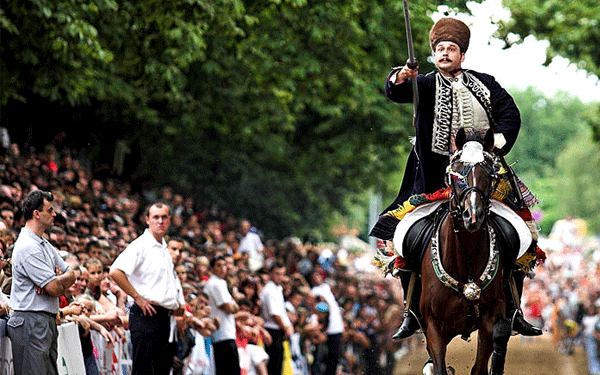 The Sinjska Alka has been traditionally held in Sinj since 1715 commemorating the victory over Ottoman Turkish administration. Only men born in Sinjska krajina (city of Sinj and surrounding villages) can have the privilege to take part in the Alka. The tournament, however will not be reviewed by UNESCO officers this week, as they couldn’t find sufficient information that it is compatible with the requirement of mutual respect among communities. UNESCO listed or not, the tournament is very popular in Sinj, and it could make an unforgettable experience for travelers in the country. The tournament is held every year, on the first Sunday in August, and the tilting ceremonies last for a three days. 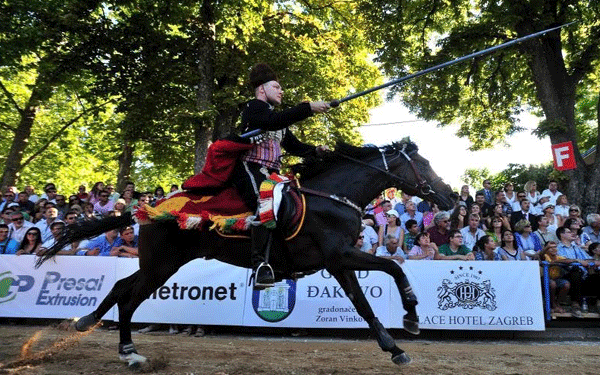 Mario Šušnjar during the competition at the 295th Alka of Sinj. Foto: Antonio Bronić/Pixsell

Last, but not least, North Croatia’s gingerbread making tradition was first testified as a craft in the 17th century. The tradition appeared in certain European monasteries during the Middle Ages, from where it spread to the common people. Gingerbreads have become one of the recognizable symbols of the Croatian identity, which is reflected in their use as gifts for many different occasions and for various events. Today, with their service and products, the makers are the most important participants in local festivities, events and gatherings, providing the local people with a sense of identity and continuity. 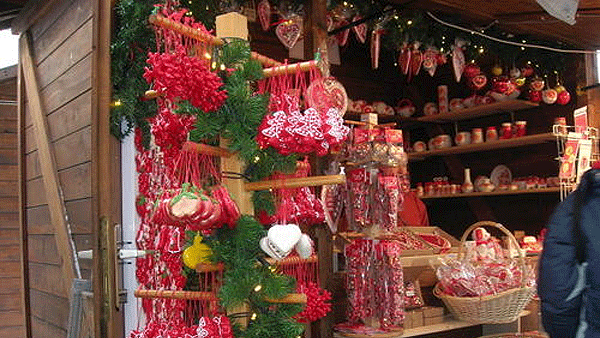