If ever you thought Polish people were not creative, news of Polish singer Sarah May’s interesting political campaign should set you straight. May, aka Katarzyna Szczolek, has decided to put all her considerable assets into her campaign – including sexy bikini shots. Winter in Poland can be bitter, so why not a “Beach Blanket Bingo” political campaign?

May launched this rather unconventional campaign of sultry images and cliche quotes to snag a district council seat in her hometown of Warsaw, Poland. While sex seems to sell literally everything else, one has to wonder if Szczolek’s political ambitions will be hurt or helped by her efforts. Her Polish language website reveals more, a lot more, of the budding world changer. 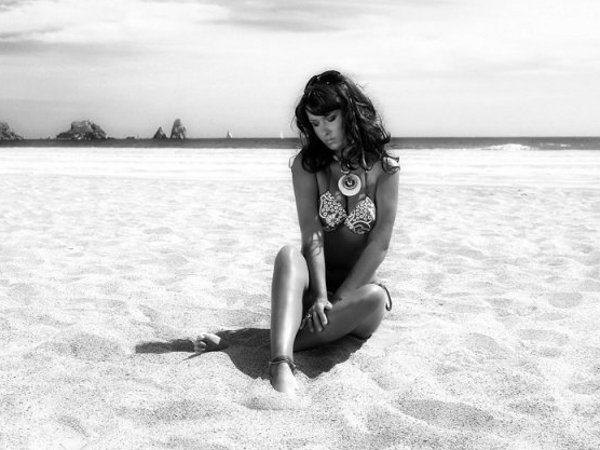 Like so many world class beauties, May evidently has the “save the world” disease too, her campaign (and images) literally have the ideal written all over it:

“I want to change the world and help people solve problems.”

May proclaims her “beauty, independence, and competence” as well as her beauty pageant dogma above too – we hope not in the order listed where Warsaw governance is concerned though. May, uh hum, Szczolek I mean, has pasted posters of her beach frolicking all across Warsaw, no doubt garnering votes from the male demographic. And if Warsaw travels to her website, they will discover a lot more than one beach photo opp in this campaigner’s bag of tricks. Sarah’s Facebook presence reveals even more of her attitude toward visibility too. 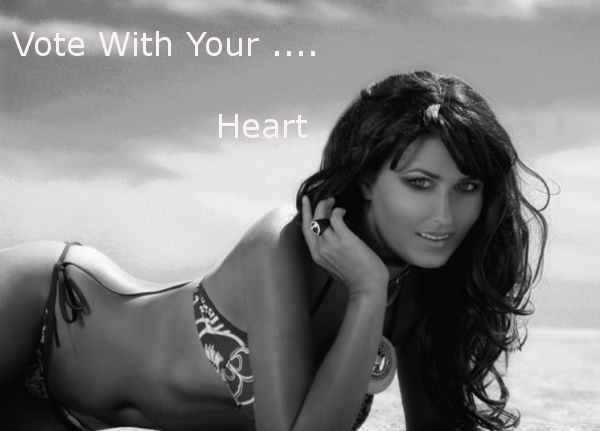 Sarah’s assets, including her really fine voice, can be seen in the music video below. Sarah may not make the Henry Kissinger of Warsaw’s incoming government, but it’s certain she will be one of the most admired officials there. I say, if Sarah can make good on her promises, it’s about time Poland (every place) had their cake and could eat it too. Here is Sarah’s simple message:

“I am honest, consistent, ambitious, hardworking and independent. I want to change the world and help people solve problems.”

Besides Sarah looks and sings like Annette Funicello, don’t you think? Let’s see what happens November 21st. Face it, most leaders can’t sing for squat – so?

A Farewell To Another of the Small Gods of Crete, Nikos Zacharioudakis
A Word or Two About Ryanair CEO Michael O’Leary and Other Bean Counters
Expert Viewpoints: Hospitality 2021 and Beyond
Actress, Singer, Songwriter Rita Ora Vacations On Corfu
Previous: Slovakia Calling: Christmas Market in Bratislava
Next: Three Treasures from Croatia Proposed for the UNESCO List of Intangible Heritage 2010