Coming later this month, the 14th annual Croatia Boat Show will run from April 17th untol April 22nd in the Dalmatian city of Split. The event will actually be a combination of shows put on by the Croatia Boat Show (CBS), Nauticus Show and Split Auto Show over the five days. It promises to be the biggest nautical event ever in the region, comparable to the Adriatic Boat Show, with a vast array of nautical equipment and crafts on display. 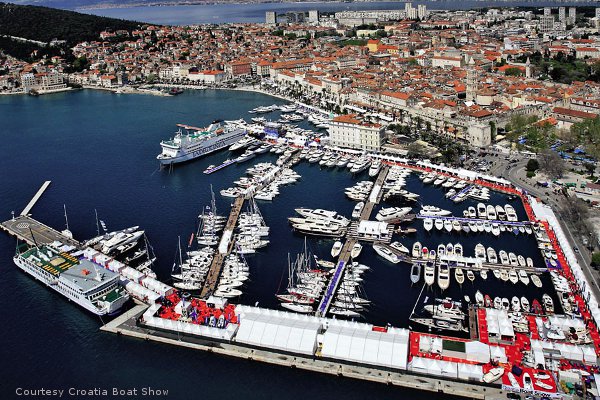 Even with the current economic crisis clinging to all economies, the world of watercraft and leisure stays afloat with world renown brands such as; Feretti, Pershing, Princess, Fairline, Sunseeker, Sea Ray Group, Beneteau, Jeanneau, and so many others. All these and more leading makers will be present to show off 2012’s biggest nautical innovations. Croatia Boat Show Director, Vicenco Blagaic, had this to add about the economy and this year’s show:

“Encouragingly, a large number of entries for sailing yachts and catamarans are present this year. It is difficult to expect a large number of mega yachts, as their market is most vulnerable, but our event is not just intended only for customers from Croatia, but also from other many other countries.”

Readers interested in the show can visit the official site via the links provided, or call directly for more info at: +385 21 560 000. Entry fees for the public are: €4 weekdays, €5 weekends. 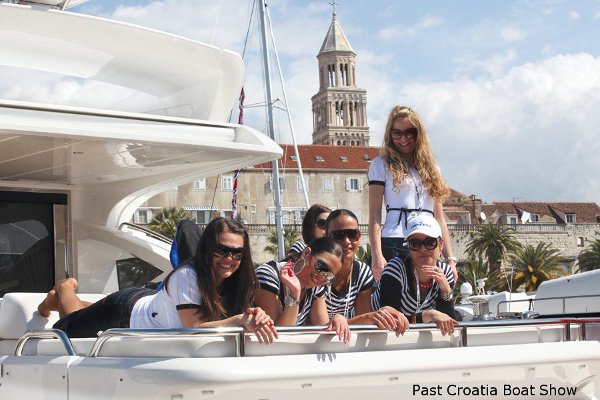