Armenia is one of the least understood, and most fascinating places in the world. Today we want to bring you a little piece of culture from there, a place you undoubtedly never heard of, the Yerevan Flea Market. 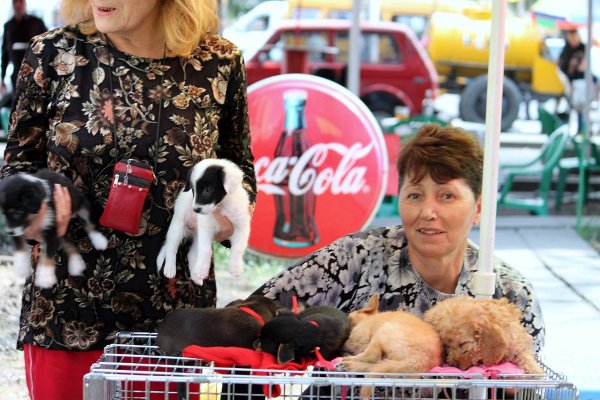 Called Vernissage from the French meaning “varnishing” (or an art preview), this world class flea market slash swap meet is extraordinary. Shoppers here can find anything, and we mean literally anything, from thoroughbred pups to rare war medals, and on to  bargains to extensive to list in any travel article. Vernissage Flea Market may just be the best such bargain hunting dream on Earth.

Held behind the historic Republic Square in Yerevan, tourists get not only the best look at souvenirs of the region, but a taste of local culture as well. Wood carvings, baby dolls, handmade jewelry, leather, stone items, carpets, clothes, anything you can name, one vendor or another carries an example to sell you. 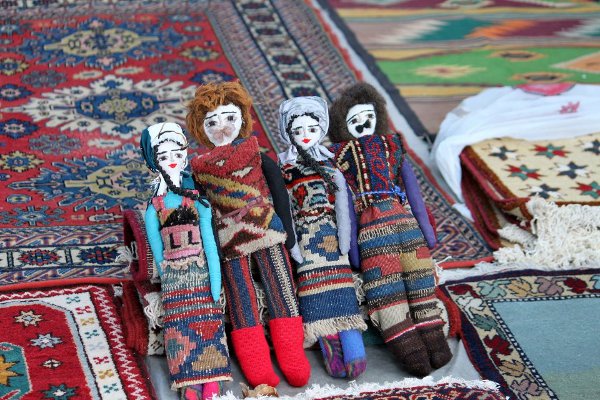 Recently the market came under some criticism for lacking in sanitation standards, to which city Mayor Karen Karapetyan assured people there the market would not be shut down, but upgraded instead. Having become such an institution in Armenia, and especially where tourist are concerned, the last thing the town needs is a closed down draw like Yerevan Flea Market.

Turning back to Yerevan’s tradition, some 25 years ago, artists established the market about the statue of Saryan. As the saying goes, “the rest is history,” but a lot more kinds of art are on sale and display here now. Stamps, unframed oils and water color, acrylic, silver heirlooms, even sculptures,  the market today resembles the one from back when, only surrounded with myriad other objects. And just like back then, some vendors really need the market. In the days of the Cold War some were so hard up they would come here to sell the shoes off their feet. 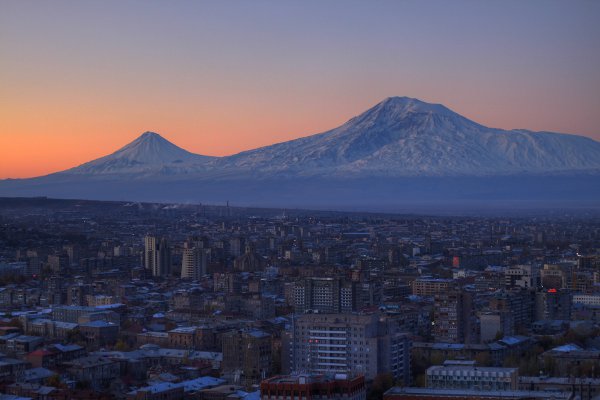 For the reader, Yerevan now is an up and coming metropolis, with room for tradition – the old ways – and the new as well. Better even that the deals you may find at the world’s greatest flea market (arguments welcome), the nearly 1.2 million inhabitants of Armenia’s capital are some of the friendliest people anywhere. The image above of Yerevan Armenia with the backdrop of Mount Ararat, may strike a cord Biblical scholarly types.

The city named for King Yervand IV (the Last), has a heritage dating back to the Bronze Age, old and rich enough to cast a shadow on many of Europe’s more noted capitals. In fact, this place on our small rock in space was once seat of a most amazing empire. Those who would dig along the Tigris or Euphrates, all about the ancient Nile, would certainly be as rewarded to discover more the Acheemenid Empire. 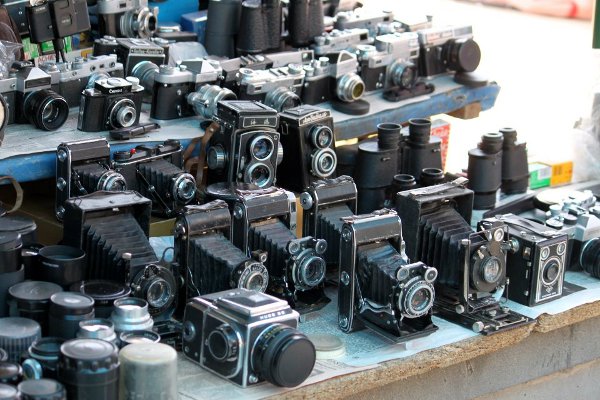