Ivo Marinov, Deputy Minister of Economy, Energy, and Tourism for Bulgaria predicts significant growth at a minimum of 3%. Visiting Veliko Tarnovo today the minister showed off a new tourism guide entitled “Get to Know Your Homeland”, that reveals some 17 key sites in the region. But even with new initiative and branding exercises, can Bulgaria get its just travel due? 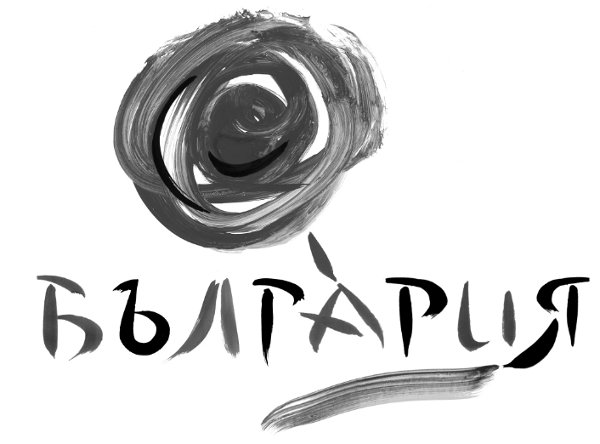 Marinov told Novinite.com and other reporters on the scene more accurate projections could be made once tourism expos in Berlin, Kiev, and Moscow take place. According to the minister, the Bulgarian government is prepared to spend $16.3 million US promoting tourism this year. The funds are budgeted under the Regional Development Operational Program, according to the press from Bulgaria.

Destinations where Bulgaria is strong will get the most focus, and those include:  Germany, Russia, the Balkans, India, China, and Japan. Marinov, who just unveiled Bulgarian Tourism’s new logo last week, has been on a mission to reshape tourism for his country. The new branding being key to get new tourist to visit.

The PR effort is focused on portraying the country as more charming and friendly than most perceptions might be. The new slogan, “Bulgaria – A Discovery to Share” reflects not only the warm sentiment, but an infusion of a new digital nature as well. However, just speaking the digital speak will not get it done for engaging tourists, as we’ve seen before.

The Romanian leafy logo campaign cost upwards of €900,000 euro and may have been copied. As for gleaning Bucharest one single traveler? A look at the site metrics for Romania’s tourism portal shows more Romanians visiting than anyone. Their Twitter team follows exactly 3 people. 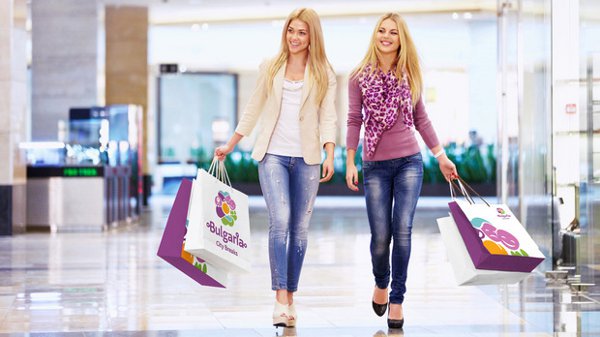 As we’ve said many times, the way for Eastern European countries to engage abroad is best accomplished online and via mobile. Surprisingly even for us, very few have made any real significant effort in this space. Aside some catchy logos and websites, the real conversational web for East Europe tourism ministries has been about lip service. Leaders continue to pile good money on top of bad sending their dignitaries to trade fairs when the real travelers are already mobile – headed to their destinations and Tweeting along the way.

Still, it’s hard to break with traditional thinking. The old ways of hospitality entail trips to WTM and ITB Berlin, forking over the thousands and millions to hobnob it with other tourism elites – sorry but this is the reality. When all along the average Joe and Geraldine are sitting at some Atlanta cafe searching for info on Paris, London, Rio, or Mexico City – trade shows serve their purpose, but.

Not to sound too critical here, but according to the news of the branding exercise, Bulgaria spend roughly $1 million on that. If the reports are true too, Marinov also suggested this branding campaign is to somehow increase Bulgarian tourism by double over the next 10 to 15 years. Just how that will be possible without further investments in marketing and new mobile engagement, is anybody’s guess.

For more information on Bulgaria tourism we encourage the reader to visit the official site of Bulgarian tourism, as well as the National Statistical Institute where much tourism data is available too.