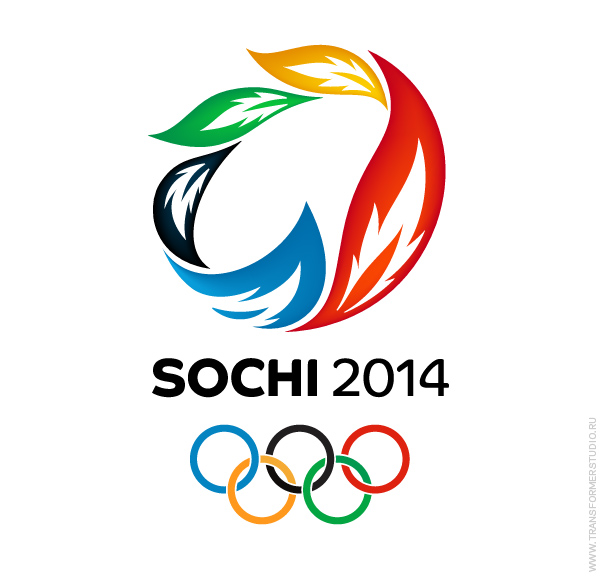 Russia’s newly-revamped Olympic ski resort near Krasnaya Polyana is reaching out to the world’s leading travel agencies as part of its plans to establish itself as a premiere ski holiday destination ahead of the 2014 Winter Games.

The resort, Rosa Khutor, was recently featured at the Tourism-2012 exhibition, where Sales and Marketing executive Anastasia Mikhalchenko outlined what the new-look resort has to offer.

According to Mikhalchenko, the Rosa Khutor ski resort now has a total track length of 38 km, plus seven ski lifts to help visitors access the slopes. For the upcoming 2012 ski season, a number of new ski runs will be opened, together with the “Strela” gondola lift, and three chairlifts. For visitors, there will be a choice of six, hotels (rated 3 and 4 stars) at the resort, including four newly constructed premises that will open their doors for the first time this winter.

The plan is for Rosa Khutor to ultimately become Russia’s best known ski resort, with the creation of conditions for year-round skiing, reports Travel Daily news.  At present, the resort is far from complete, with plans to extend ski runs to a total of 76 km and bring the number of ski lifts up to 18 in time for the 2014 Winter Olympics. By this time, Rosa Khutor should be able to handle 13,000 skiers per day. 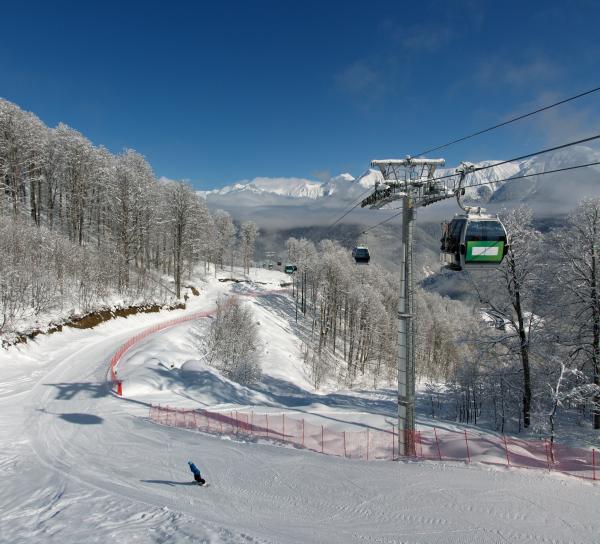 Developments haven’t just been restricted to the resort either. Infrastructure has also been given a boost, with new roads and train lines connecting the resort to Sochi and other cities in the region. Officials plan to make further improvements to transport links ahead of the Olympics.

Mikhalchenko announced that Compaignie des Alpes, the French firm responsible for managing Rosa Khutor, is now seeking the cooperation of travel agencies to entice more visitors to the resort on a commission basis.