Oman To Get First Underwater Hotel

Following a deal made earlier this year to begin work on a series of hi-tech underwater hotels in its home city of Dubai, Drydocks World has announced that it plans to expand the concept of aquatic hospitality to neighboring Oman. 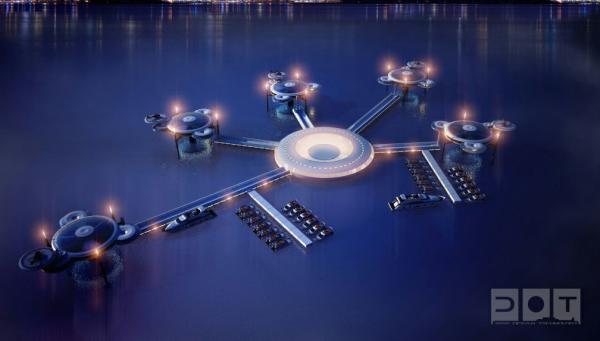 Concept of the Water Discus Hotel in Dubai (via www.biginvest.ch)

Bogdan Gutkowski, CEO of Swiss-based construction firm BIG InvestConsult, told the Oman Daily Observer that consultations with local officials had already begun, and said that the conractor was already on the lookout for possible sites for the hotel.

“In our internal analysis, Oman has been defined as one of those locations where the Water Discus Hotel could be implemented. The project is still in the conceptual stage. However, we have planned to find an exact location within three to four months. Then we will start to develop the project and look for a co-investor,” explained Gutkowski.

Should the project get the go-ahead, it would become Oman’s first ever underwater hotel. It’s likely that the design would follow a similar concept to that of BIG InvestConsult’s planned underwater hotel in Dubai, which was announced earlier this year. 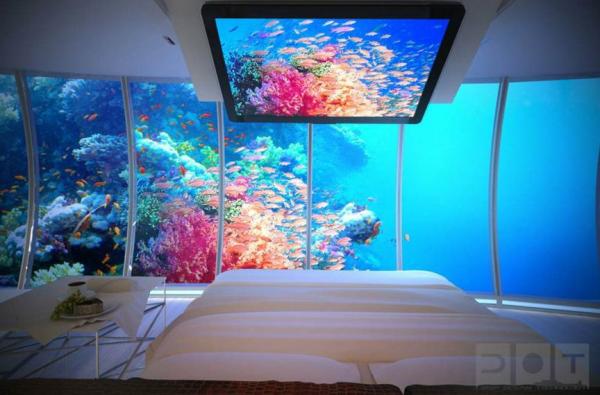 Drydocks World has previously said that its Dubai development would provide leisure facilities, plus an underwater laboratory for researchers to learn more about the ocean environment.

Drydocks World are yet to announced any firm start dates or completion dates for the underwater hotel projects, nor have they revealed the projected costs.