Vidin Aimes to Revive Tourism in the Region

News for tourism in Northwest Bulgaria, the regional administration of Vidin has a project in place to foster sustainable transport and tourism on the Danube there. According to the news, the city authority aims to use marketing strategies to develop the Vidin region via tour packages and infrastructure efforts. 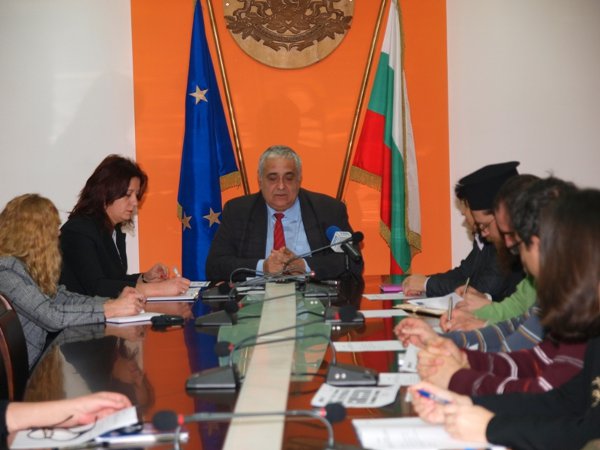 Settled sometime in the 3rd century B.C., Vidin has always been an independent and unique city among its Bulgarian counterparts, even those across the River in Romania. With a present population of around 62,000, Vidin is noted for its historic significance and particularly medieval Baba Vida fortress. There are also many wonderful old Orthodox Churches in the region, as well as other important landmarks.

In associated news, Vidin’s Vice Governor,  Lyubomir Nizamov had just recently awarded Vladimir Gergov for contributions to the ongoing tourism building effort. Representatives from Vidin will be at the upcoming Holiday Expo 2013 to be held from February 14 to 16 in the capital of Sofia.