Following the increased demand for some of its flights, Latvian airline airBaltic announced that it introduced additional flights from Riga to Chisinau, Moldova, and Amsterdam, the Netherlands. The company aims to help its customers travel between these capitals and further to other cities in Europe, the Middle East, and Russia/CIS.

“As part of airBaltic ReShape business plan we have been concentrating on high-demand routes and added frequencies to 12 destinations in Europe and the CIS already for this winter,” said Michael Grimme, Chief Commercial Officer of airBaltic. “We are delighted to improve our service to Chisinau and Amsterdam.” 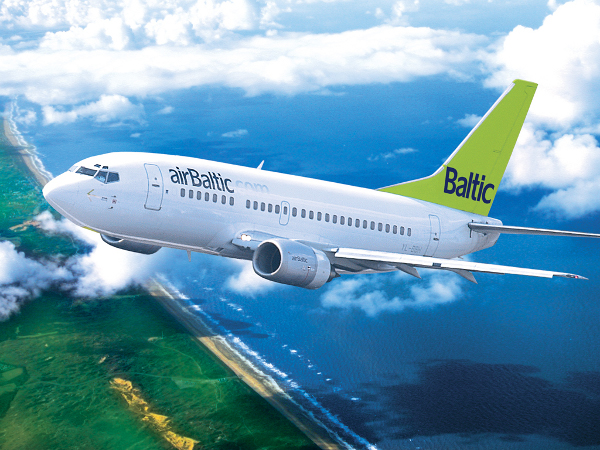 With these new additional flights to its Riga- Amsterdam service, airBaltic reaches 11 weekly flights, up from the previous ten. The service will improve starting March 3rd. The company also reinforced its partnership with KLM, thus providing connections with destinations around the globe. The Riga-Chisinau service will have three weekly flights, an increase from the current two. This service will be improved starting January 16th.

The Latvian stock company was established in 1995 and serves 60 destinations worldwide from its home base in Riga. airBaltic offers connections via North Hub Riga to its network that covers Europe, Scandinavia, Russia, CIS and the Middle East. The airBaltic fleet currently consists of 28 aircraft – 5 Boeing 737-500s, 9 Boeing 737-300, 6 Fokker-50s and 8 Bombardier Q400 NextGen.