United Airlines will make a one-time payment to Amadeus for $75 million, ending a contract that has been stalled for years.  United originally contracted Amadeus to migrate its internal reservation system from Travelport’s Apollo to its own Altéa platform, but the migration never happened. 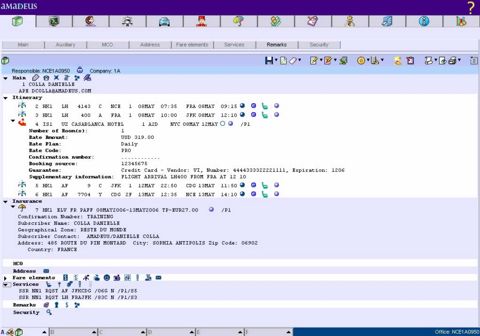 When United Airlines merged with Continental Airlines, it decided to migrate from Apollo to EDS SHARES system, which is Continental’s internal reservation system.  This left Amadeus with an unfulfilled contract.

Although the contract was dissolved, the fact that United paid $75 million to get out of it reflects the fact that it wants to stay on good terms with the travel technology company, and both indicated that they intend to make “mutually beneficial partnerships” in the future.   Furthermore, despite losing the contract, Amadeus says it has other deals in the works and will not cause any serious damage to the company.

During the ordeal, which saw United struggle financially and ultimately merge with Continental, Amadeus waited patiently, hoping the contract would eventually be fulfilled.  When the two companies merged, they promised to migrate to a unified IT platform by 2013.  For a migration to Altéa to occur, they would have to convert data from two systems rather than one, something that would be more costly and even risky. 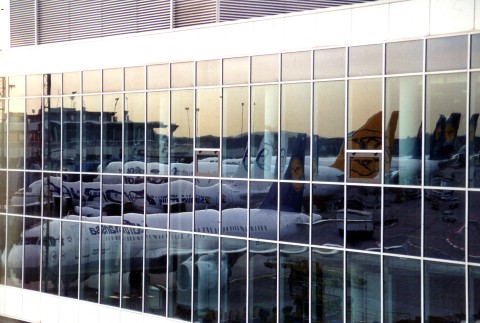 United decide it was “currently not the best alternative” to migrate to a new IT platform but thanked Amadeus for its “flexibility and responsiveness”.

Amadeus Altéa has technology partnerships with 109 airlines around the world.  Its software includes modules for reservations, inventory, and departure control.  In 2010 Amadeus processed 372.3 million passengers.

Lend Me Your iPhone to Test the “Backdrop App” Game Changer
Game-changing AI-powered Travel Innovations
VR Travel Experiences that Shape the Future
A Grain of Salt and H2O Hospitality Gets You 2.5 Star Bliss
Previous: Indian Medical Tourism Will Not Stop Growing
Next: Malaysian Mega Sale Carnival 2011