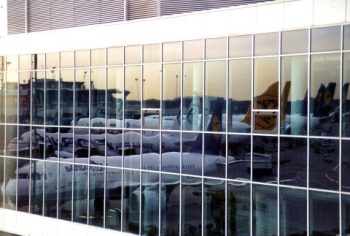 Greece’s moves to rescue the 2020 holiday season will be to begin implementing broad-reaching measures including three “risk zones”.

There will be a three-month ban on traffic in Athens’ center. Greece’s capital gets a pedestrian zone for summer 2020.