In news from Russia, billionaire steel tycoon Alexei Mordashov (below) has increased his stake in German tourism group TUI. Convinced of the group’s growth potential, Mordashov raised his stake to above 20 percent from just above 15%. The transaction was made via his S-Group holding company, according to the news. Experts suggest this move may be in part to influence EU policy makers to consider Russia free visa initiatives too. 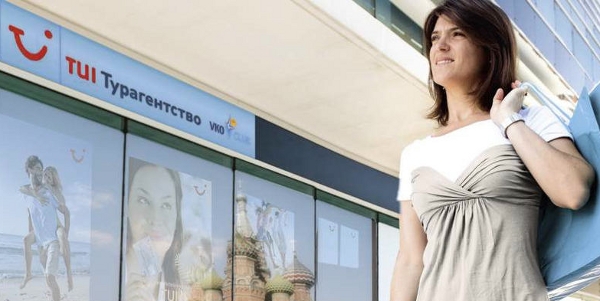 Evidently TUI has big plans in Russia, and an S-Group spokesperson suggested the group’s interest in TUI is a long term one. TUI, Europe’s biggest traditional tourism company, has interests fairly far afield, but the focus of the company is the growth of it’s core business. Mordashov’s move expresses further confidence in the growth of TUI, but more decidedly in the potential of Russian tourism many feel. 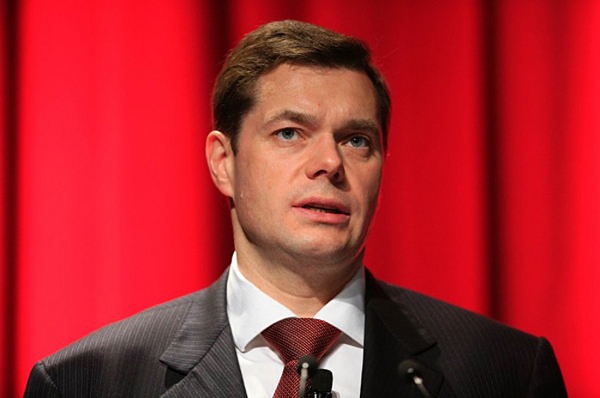 On the heels of this news, TUI shares lost a bit on Monday, down to € 9.95, a drop of 3.18 %. TUI’s plans are straightforward and transparent as far as Russia and even Asia are concerned. This report (PDF) on the Investor Strategy Day last month plainly outlines TUI headed for Russia with Love, and their OTA component focusing on Asia. 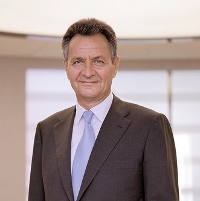 Given that TUI is a German company too, it cannot hurt Russia’s bid for free visa travel to so support the EU’s biggest travel player on the ground either.  It’s interesting to see a Russian billionaire so impressed with a traditional brick and mortar travel entity, even if the business is TUI. Dr Michael Frenzel (left), CEO of TUI, has one of the most impressive leadership records in the entire industry. It seems unlikely this news just “happened” given his strategic guidance.

With OTA’s and the online aspect gaining such momentum, TUI and companies like it will only lose ground on their core value propositions more in the future. Where the margins are, TUI so far reigns, but when OTA’s and service providers hammer out next gen collaboration s? TUI could have big problems. We will see how TUI adjusts to trend.