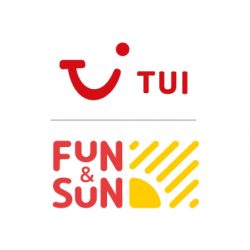 TUI Russia says it will bring 300,000 Russian tourists to Greece this year. The guarantee takes effect once travel restrictions are lifted. 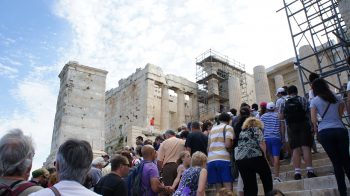 Greece is among the 10 most best-selling destinations of Russian travelers that are planning a trip abroad this autumn. 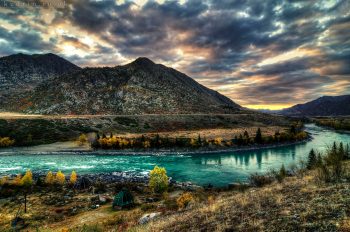 TUI and the regional administration of Altai Krae have signed agreements for open cooperation in developing domestic tourism in the Siberian region. According to the news from the regional capital of Barnaul, TUI is to participate in the development of tourism infrastructure. 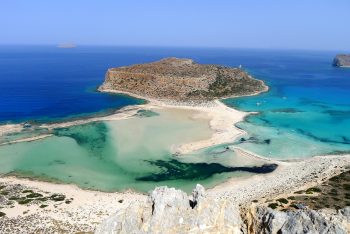 In news from Russia’s tour operators, early sales of tours in Russia and abroad for the summer of 2017 are now underway. With maximum discounts of up to 50%, the Association of Tour Operators Russia (ATOR) announcement promises a sparkling year for recipients of touring Russians. 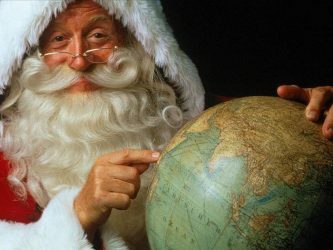 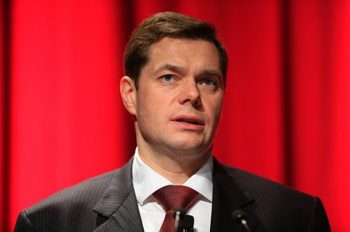 Russian billionaire steel tycoon Alexei Mordashov has increased his stake in German tourism group TUI. Mordashov raised his stake to above 20 percent from just above 15%. The transaction was made via his S-Group holding company. In TUI’s latest corporate documents, it is clear the company intends massive expansion into the Russian Federation.