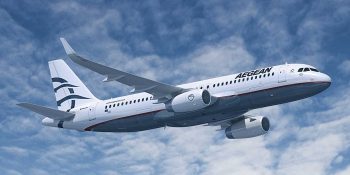 Domestic flights in Greece will continue to be restricted until Monday, March 1st to protect passengers and the citizens from COVID-19. 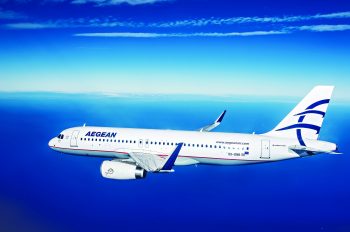 Greece’s AEGEAN is asking the government’s help after the company suffered massive losses due to the coronavirus (Covid-19) outbreak.

AEGEAN Airlines has just announced increasing its fleet with the order of 7 new Airbus A320’s. According to the news, Aegean continues to grow under favorable conditions for the overall Greek travel economy. The deal with Airbus will see at least 5 Α320’s delivered on an accelerated schedule, with the remaining 2 aircraft coming before early 2016. Each airliner […]

Early this month Ryanair announced having opened an Athens based hub for operations operating six routes across the Greece region. The low cost airline hopes the new hub will help bolster the 1.2 million passengers per year to then Greek capital, and prop up the 1200 plus jobs Athens Airport benefits from.