Greece Fishtails On Sputnik V – Pays Youth to Get Vaccinated 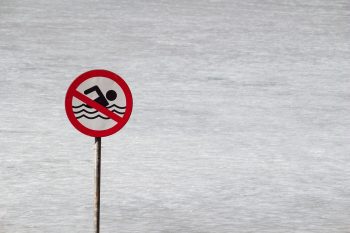 Greece is reversing course and requiring negative coronavirus tests from all passengers arriving from Russia, even those vaccinated. 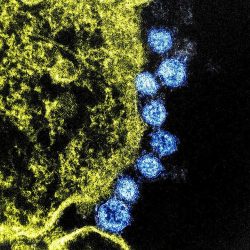 TUI, the world’s biggest tour company is back promoting cruises with a “business as usual” approach that has many concerned. 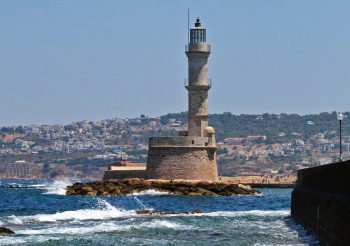 A case of coronavirus in Chania on Crete has health officials puzzled as a 20 Swedish telecommunications worker slips past Athens controls.

Wizz Air Announces Flights to Athens and Thessaloniki from Larnaca Base 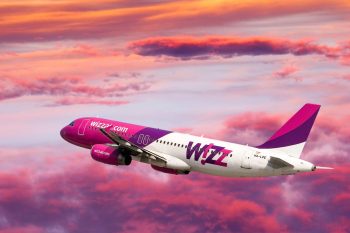 Wizz Air has announced flights to Athens and Thessaloniki from its new base in Larnaca, Cyprus, to begin from July. 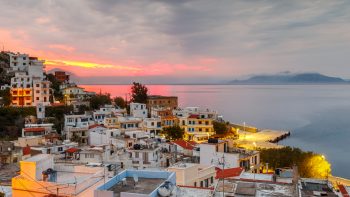 Greek authorities have announced the opening of borders for inbound flights from 29 countries from June 15th. According to the news, foreign flights will initially land in the airports of the cities of Athens and Thessaloniki. The list of countries came about after a study of the epidemiological profile of the countries of origin of […] 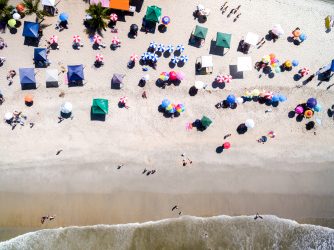 Greece announces the countries so far allowed to vactation in the country in mid-summer 2020, and the United Kingdom does not make the list.

So Far, Science Says Summer Heat is Only a Secondary Coronavirus Spread Inhibitor 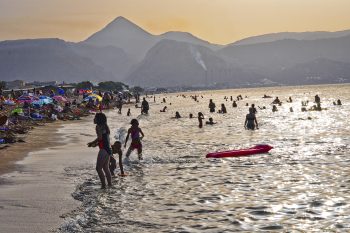 A Princeton study shows a slight correlation between climate and the coronavirus. Researchers say heat and humidity secondary inhibitors.

Greece, once called the “punching bag” of Europe, now leads the way progressing into “next”.

Dutch Favor Crete Vacations for 2020 According to Survey

According to a recent survey by Griekenland.net, 2020 Crete vacations are favored by Dutch travelers looking for safe holiday destinations. 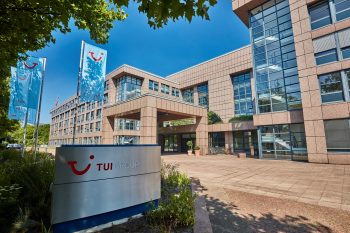 TUI Group has created a ten-point plan for hotel operations for the coming post coronavirus days and months.

Crete Beaches Revert to Eden With Tourists Away in May 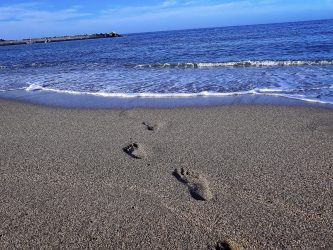 Crete’s beaches are all but empty now. The pandemic has kept tourists away. Now, wonders of the world revert to Eden-like perfection.

Half of Greeks Cautious About Opening Borders to Tourists Now 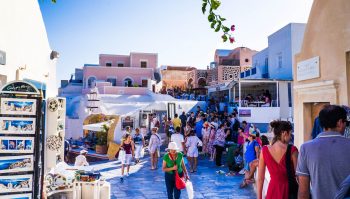 According to a recent survey, half of the Greek population does not want to open the borders until the danger of the coronavirus has passed.