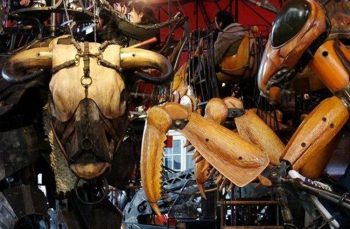 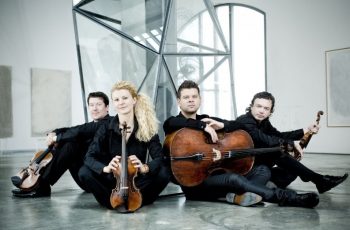 All this month in Ostrava, the St. Wenceslas Music Festival is an annual sacred music festival that takes place in churches across the Moravian-Silesian region. September 1st thru 28th visitors to the region are treated to a unique international festival of concerts and events. Attendees to this festival can expect performances from artists like tenor Becker Ulrike […]

Prague’s Stvanice Island to Get Facelift 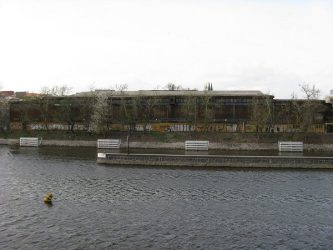 In Prague the announcement that a new design competition is underway to the reconstruction of Stvanice Island was good news. The Czech Chamber of Architects (CCA) is preparing the competition which will reveal the best proposals for rejuvenating the Island. The will cost a reported €500 million euro, according to estimates.