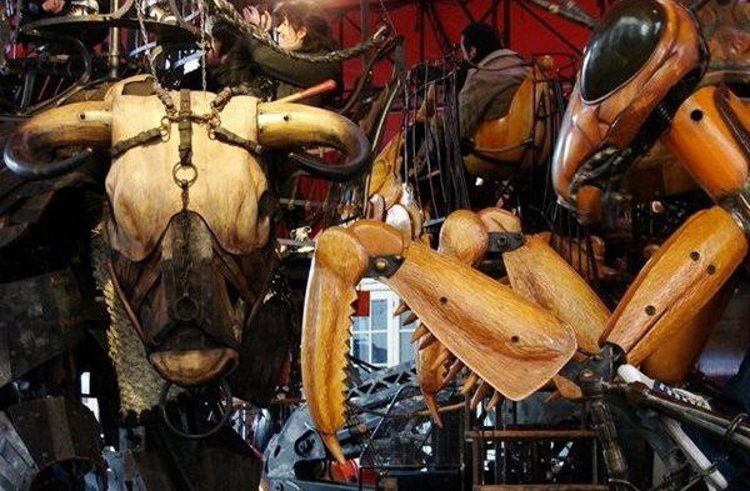 Beginning in January, Plzeň will present some 50 plus large shows dedicated to the uniqueness of this place in Europe. Along with 600 smaller shows, the city famous worldwide for Pilsner beer, transforms into a cultural destination for all Europe. Already the city has seen new venues dot the landscape there in western Czech Republic, opera to street circus and beyond, the city is ramping up to a warm welcome.

As a preview of the opening ceremony of the Plzeň 2015 project, famous Swiss acrobat  David Dimitri (below) will headline that event.

For more information on the coming Plzeň events, readers should visit the links provided, the official Pilsen website, or contact directly: