Prague’s Stvanice Island to Get Facelift

In Prague the announcement that a new design competition is underway to the reconstruction of Stvanice Island was good news. The Czech Chamber of Architects (CCA) is preparing the competition which will reveal the best proposals for rejuvenating the Island. The will cost a reported €500 million euro, according to estimates. 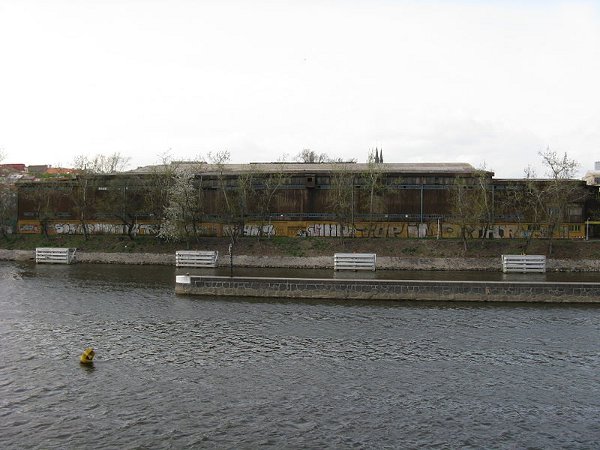 The centerpiece of the Island, Štvanice Stadium was once a glorious turn of the 20th Century arena. The floods in the early 2000s heavily damaged what has become a national cultural monument and it is protected by the state.

A similar competition was held back in 2005 destined to get ideas of the restoration of the historic palace on Letenska Street in Prague, which was damaged by floods. That contest winner, David Titz, CKA and Zbynek Svoboda, CKA, created this wonderful rendition you see in the image below. 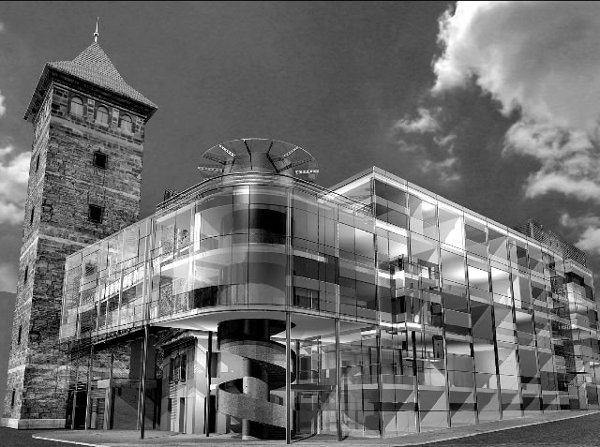 For more information about the project, please read about the competition here. The Czech Chamber of Architects can also be reached by phone at: +420 257535034