Sofitel Tirana Palace On the Build

Luxury hotel chain Sofitel announced last week a management agreement for the new  Sofitel Tirana Palace in Albania’s capital city. Located just a few kilometers from the city center in Tirana, the hotel is a mix of Greco-Roman architecture and Versailles-like splendor inside. 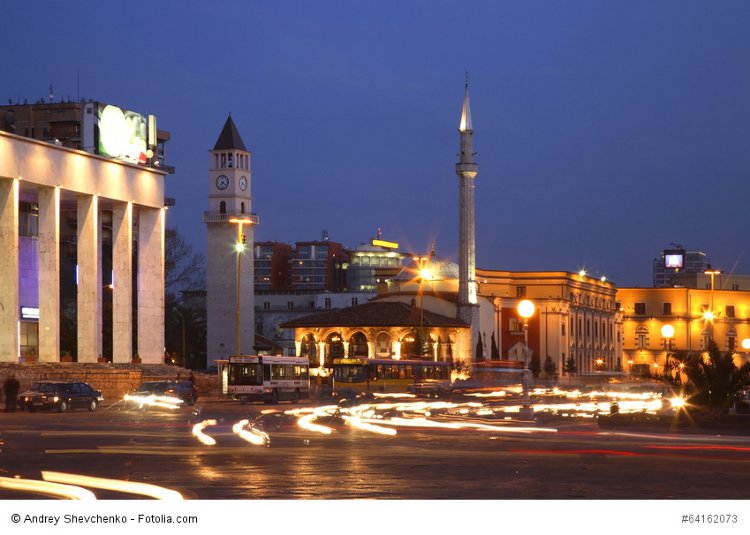 According to the press from Sofitel, the hotel will feature 180 rooms, 2 restaurants, a bar, spa, and pool. For those unfamiliar, Sofitel is the only French luxury hotel brand spread across five continents at 120 distinct addresses.  An Accor brand, Sofitel’s brand new Albania property scheduled to open in 2015, is but one of many Accor expansion moves across Europe.

Albania’s touristic fates have sloped up and down on news of infrastructure problems, corruption, and other negatives weighed against perhaps the greatest possible potential of any Balkans state. The country’s privileged position on the Adriatic, and marvelous internal business potential, have long been the subject of speculation. News of this new hotel will surely spur interest. Right now Albania’s outreach seems to be toward Middle East investment.