A bit of bad news for Poland and Slovakia, a referendum vote from the Polish city of Krakow carried out May 26 tells of citizens in the Polish city wanting to withdraw a bid for the Winter Olympic Games in 2022, part of which was to have taken place in Slovakia. 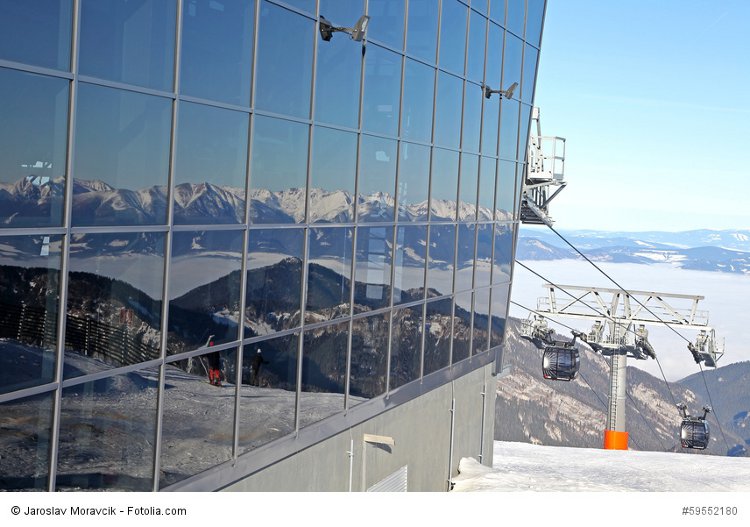 According to results from the exit poll, conducted jointly by Gazeta Kraków and officials there reflected 1,050 people in the exit poll voting down the Olympics by a 67.6 per cent margin. Slovak Education Ministry spokesman Michal Kaliňák told reporters:

“Slovakia and the town of Poprad weren’t applicants but only Krakow’s partners in the process.”

Slovakia was supposed to organize the alpine skiing and the ice-hockey events of those games. Now only four cities remain in the running for the games. Almaty (Kazakhstan), Beijing (China), Lviv (Ukraine) and Oslo (Norway) still vie for the Winter Olympic and Paralympic of 2022.