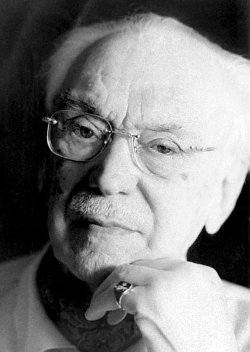 Author of two national anthems, Mikhalkov, as Mr. Putin said, was inextricably tied to Russia in the past, present and furure. The man linked his own life to the fate of his country, and imbued his writing with ethereal words that revealed the heart of not only the man, but Russia herself.

Mikhalkov’s legacy is a brilliant one, as Vladimir Putin so eloquently stated earlier today:

“It is not by chance that his words are engraved on the Tomb of the Unknown Soldier and fill the hundreds of wonderful books he wrote, on which more than one generation has grown up.”

The son of Vladimir Alexandrovich Mikhalkov and Olga Mikhailovna, Mikhalkov’s family was nobility since the time of the Tzars. His early poems in the Soviet era about his very tall “Uncle Styopa” (“Дядя Стёпа”) became favorites of children across the greater Russia.

Commissioned to write a new national anthem during the darkest years of WW II, Stalin’s stamp of approval on the writer left an indelible mark in that future generations of Russians were allowed to enjoy a brilliant and wonderful artist. A diverse and talented man, Mikhalkov even worked for the KGB, and later wrote Russia’s current national anthem’s lyrics. 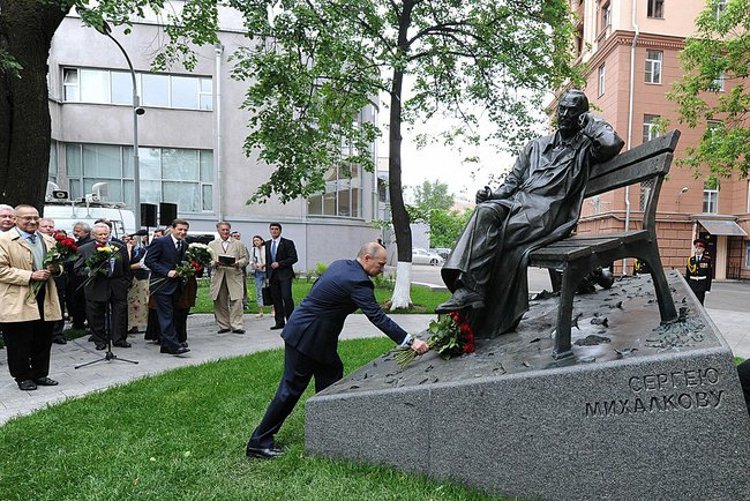 The monument, which blends into the surroundings of Moscow, stands a yet another symbol of Russia’s cultural greatness. Interested readers can learn more about Mikhalkov via his Wikipedia pages here, or at RT’s Russopedia here.

Crete is Becoming a Top Winter Refuge and Remote Working Destination
The Keftiu: Were They Absorbed and Erased from History?
Live Like Great Odysseus: Book a Week at Santa Thekla Peninsula
Archaeologists Make More Stunning Discoveries on Crete
Previous: Thomas Cook PLC Stocks Up on Sale And Shakeup News
Next: Sofitel Tirana Palace On the Build