Lady Gaga fans, especially those visiting Singapore, may be in for a rare treat this week. Singapore Telecommunications and Universal Music have announced Lady Gaga will perform at a super exclusive event scheduled for July 7th. According to the news, the world’s most popular pop diva will entertain 2000 SingTel customers in a one of a kind concert. 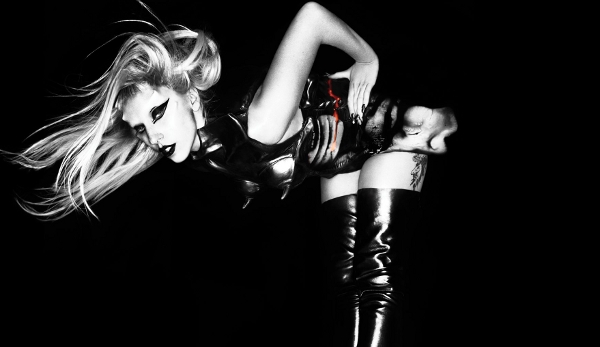 Lady Gaga has been SingTel AMPed’s most downloaded artiste since launch. AMPed offers unlimited free downloads of more than two million tracks and is available to SingTel 3G Flexi and iFlexi plan subscribers. Customers can browse and download songs to their hearts’ content, on their mobile devices and PCs, without incurring data charges.

Lady Gaga is, of course, the hottest act wherever she stops over. But Singapore fans are literally going nutso to get tickets to this exclusive event. SingTel had a contest earlier today to give away just 100 tickets to the concert. Contestants sang, danced, even prayed their way into Gaga’s Singapore concert.

Arriving a day early from her hit concert in Taipei, According to reports, the superstar songstress was a bit more tired than usual after her last performance, and decided to take her charter flight to Singapore early, no doubt to get some rest before the next performance. Gaga has mesmerized fans in Taipei, according to the press, after which she promised to return next year. As for the Singapore event, Gaga has been an all time SingTel hit, her songs being downloaded more than any other artist.

The exclusive concert starring Lady Gaga, Born This Way showcase,  is for more information, please consult the SingTel Facebook pages for updates. We leave you with another video of Lil’ Monsters Go Gaga via SingTel and YouTube – what won’t fans do for Lady Gaga?

A Farewell To Another of the Small Gods of Crete, Nikos Zacharioudakis
A Word or Two About Ryanair CEO Michael O’Leary and Other Bean Counters
Expert Viewpoints: Hospitality 2021 and Beyond
Actress, Singer, Songwriter Rita Ora Vacations On Corfu
Previous: A Cultural Treasure – Festival Kihnu Sea Festivity 2011
Next: Ljubljana Summer Festival 2011 in Full Swing