There’s no better season to visit Ljubljana than the summer – or so they say. For good reason: aside its beauty, the city has many cultural treasures to offer, from classic ballet, to opera and rock. There’s something for everyone at the Ljubljana Summer Festival, which this year opened with Gustav Mahler’s Symphony No. 8 in E flat major (Symphony of Thousands) on July 3, 2011. The festival will last till September 7, 2011, and will close with La Juive, an opera performed by the Lithuanian National Opera. 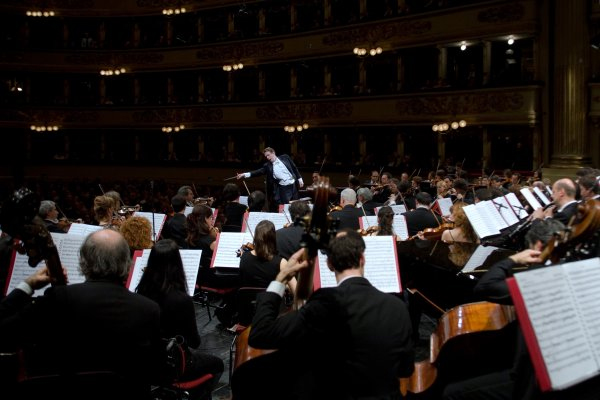 The programme of the festival also includes performances by Maribor International Orchestra, and the Chinese Philharmonic Orchestra Hangzhou, Orchestra Filarmonica della Scala, RTV Slovenia Symphony Orchestra, Franz Liszt Chamber Orchestra, as well as individual performances by internationally renowned artists such as Gilberto Gil, Jovan Kolundžija, and Vladimir Mlinarič. In addition to music, there will be dancing, ballet, theater and other performances.

Traditional dances include performances by The Russian Cossacks and The Belarusian State Dance Company Khoroshki. 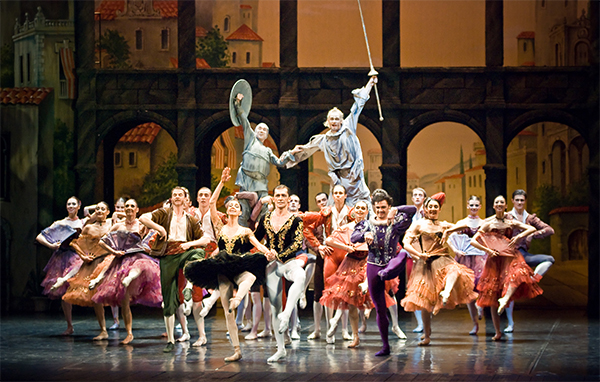