Visitors to Estonia will have a new cultural treat to enjoy, as the Festival Kihnu Sea Festivity 2011 takes the country’s fisherman’s tradition a step farther. Beginning Friday and ending on Sunday, the Kihnu Cultural Space, in connection with Kihnu Parish Government and the Kihnu Sea Society, present an inaugural festival. For a genuine cultural experience, there simply is no better preserved environment.

Kihnu Sea Festivity has a full lineup of cultural and entertainment events aligned with fishing tradition, but extending into Estonia’s rich seaside tradition via fairs, workshops, singing, dancing, and even fishing contests. The event is being sponsored by; the Estonian Ministry of Culture, Tallinn 2011 – Culture Calls, the EU, MISA, and the Eesti Institute. 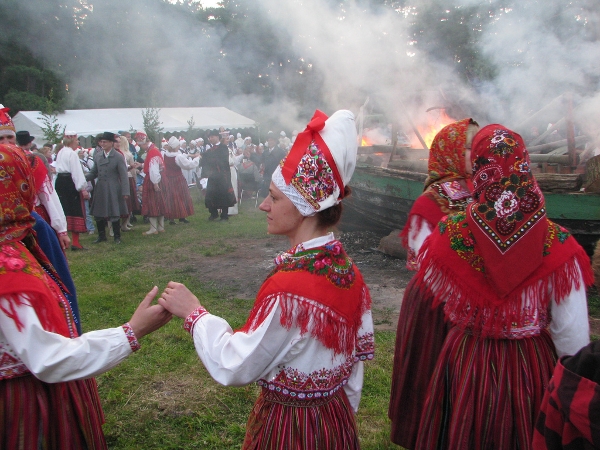 The highlight of the festival will be the opening of the Kihnu lighthouse to visitors, allowing them to (for the first time) be able to climb to the top of the 19th century structure. For those unfamiliar with Kihnu, this small Island in the Gulf of Riga, is the best preserved of Estonia’s offshore communities – a 600 inhabitant looking glass into Estonian culture. For those wanting a real taste of Estonian culture, unencumbered by commercialism, this festival is a great place to start.  Kihnu, a UNESCO treasure of almost unbelieveably preserved pure traditions, is quite literally a “once in a lifetime” chance to visit the past today. 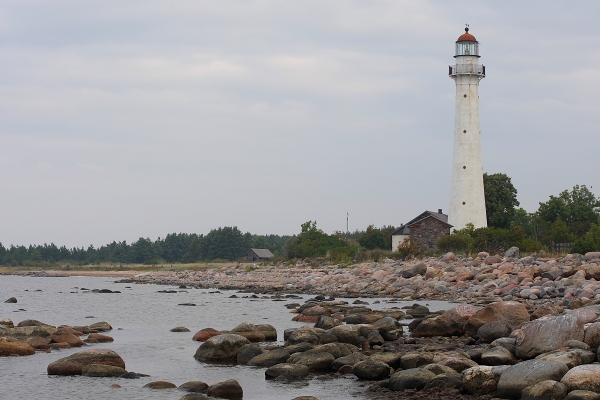 For more information about this fascinating event, please consult the official website, the Culture.ee Facebook profile, or phone: (+372) 507 1453.