This travel Tuesday, Argo presents another fascinating place most people never heard of. The name of the Russian city Arkhangelsk literally does mean Archangel in the English language, but despite some comparisons with Los Angeles in the US, this arctic wonder is light years away from California, in more ways than distance too. Let us show you a little bit about another of Russia’s fascinating destinations. 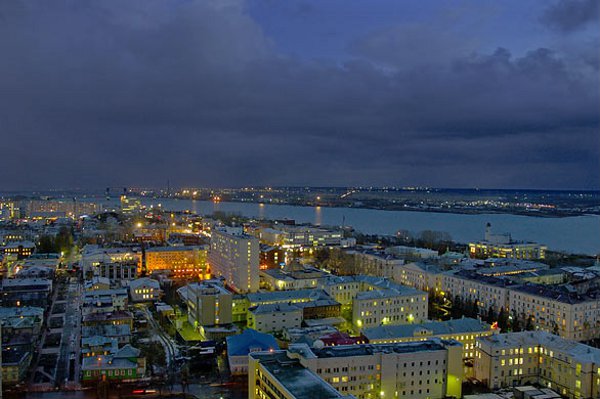 Dating back to around 1583, the city of Arkhangelsk was established during the time of Ivan the Terrible. Known since as the “Gateway to the Arctic” the city is surrounded by some of Russia and the world’s most marvelous natural landscapes. Deep forested countryside gives way to nothing less than diamond mines, and The Archangelsk Lomonosov Drama Theater and other cultural refinements within the city, these and more make this place a bit more special than just interesting. The collision of raw natural forces and the endeavors of humans here bears witness to something extraordinary about Russians in general, their absolute durability. 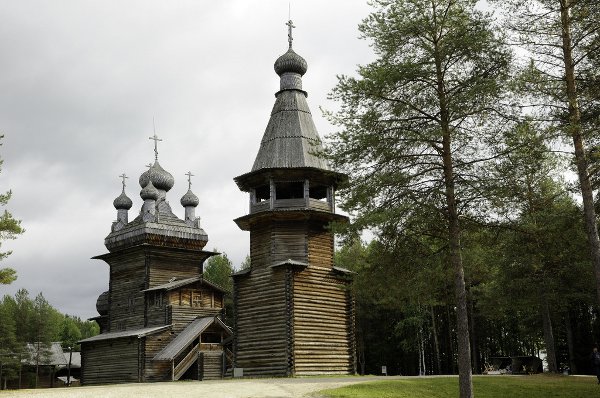 One of the things that makes Archangelsk so unique is the role folklore has played in the region. The age old epic of the Bylina, or были́на in Russian, has a special place in the cultural history of this frozen wonderland. While many efforts to keep these oral traditions alive have come to Archangelsk in the past, without the inspired works of local literary artists such as Boris Viktorovich Shergin, not much of this fabulously rich legacy could be known. Still, there’s no doubt the locals practice at a bit of this rich past. The first part of the video above where Bylina master
Anatoly Vasilyevich Ryadinsky is featured, reflects a bit of this legacy. 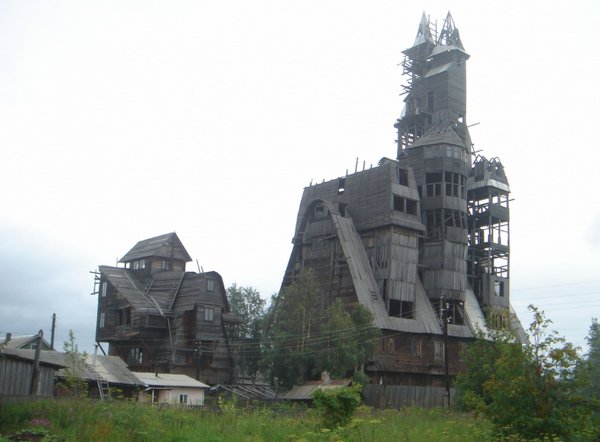 For the visitor to Archangelsk, attractions such as the supposed tallest wooden house in the world, Sutyagin House (above), dot the landscape here. Travelers will also find places such as; the Quay, many wonderful wooden churches like Porzhenskiy Pogost, Solombala Island, the wonderful open air museum Malye Korely, museums like the State Museum of Northern Seafaring”and a great many fantastic wooden house that transport the first time visitor. This city must have been very famous once for such wooden structures, the ones you see in these pictures are not so extraordinary for the region. 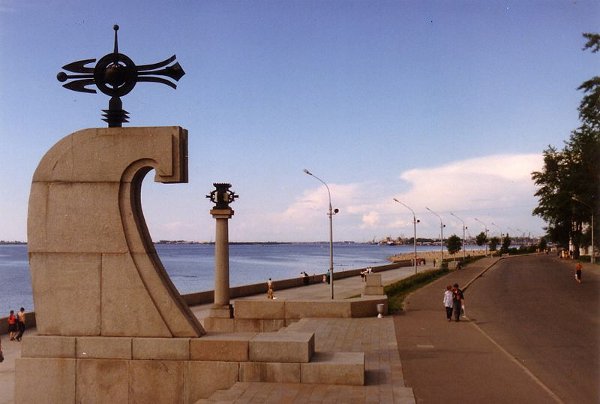 The Quay at Arkhangelsk - courtesy Holav

Alongside the interesting architectural quirks and even the traditional folklore of this place, and of course the river, the forests of this region have had their effect on all of the aforementioned. As you can see from the image below the region was and is a place of unparalleled beauty. A wild place, if ever there were one too. And yes, cold. Not for the feint at heart, this part of Russia offers earthy richness that is accentuated by the necessity for just plain being rugged. Even the local favorite pass times of Bandy and ice fishing relflect this too. The former is a game of ice hockey played outdoors with a ball, and the latter involves drilling holes in the frozen river to catch dinner. 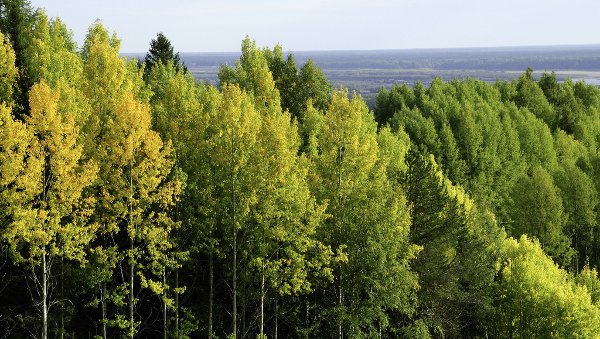 As one might expect, all that the industrial age brought to the world had its effects on this part of Russia too. Those fabulous virgin forests the region was so noted for, as seen in these images, is threatened like in every other region of the world. Over harvesting, strip mining, and industrial calamity are not foreign here. Yet Arkhangelsk Oblast is after all the over use, still a remarkably in tact natural wonder. Being so close to the Arctic circle has lots of advantages. 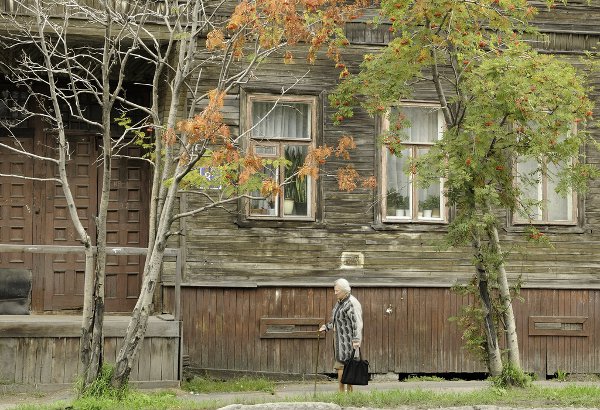 For those interested in a vacation far off the beaten path, or for adventurers in search of the real people of this place called Russia, visiting Arkhangelsk is certainly a memory waiting to last you a lifetime. This is a cosmopolitan city too, despite the frontiersman talk earlier on in the article. One is advised of the harshness of Winter here though. As for Summer, the city even has a popular beach. Oh, and no worries about baking in the sun, the water is always cool here. Let us know your experiences if you have visited.