Let me out of Munich - "Calm down sir." Justin Bieber's monkey still held in Munich.

In a global community that still harbors the fragmented resentments and fears of past wars and Cold wars, the weary traveler must often be left wanting. Wanting answers as to how come air travel and cross border movement are still do archaic, that is.

News from around the globe speaks of a 21st Century world in which almost medieval mechanisms are still in place. At best, as inquiring travelers, we so often just get the corporate line on “how come” travel still sometimes sucks. Here are some stories from around your world, just call them impending nightmares. 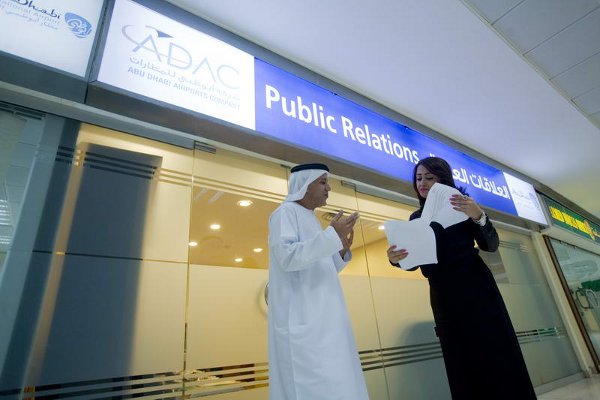 I was just reading moments ago an almost patented corporate PR response to anyone questioning how come traveling to Abu Dhabi takes so long. At least this is my impression based on a statement by Emirates president Tim Clark. Instead of just proclaiming; “Hey, we just overlooked ramping up our passport systems at the airport!”, Clark leans on age old PR speak instead, transforming any negatives into either sympathy or positive. Clark is quoted on BreakingTravelNews laying off wait times to Dubai International Airport being:

“…a victim of the airline’s (Emirates) success”.

It seems to me the real victims are the people who bought the Hollywood advertisement frames about Emirates legendary flight services, which obviously do not apply to life on the ground in the airport there. Not just yet, anyway. Looking at some random reviews of the airport recently it’s clear somebody was not on their game in predicting and preparing for any degree of success. If planning were a criteria for being a boss…

“The terminal is clearly nowhere near big enough to handle the volume of passengers passing through. This seems bizarre considering it is relatively new, and Dubai’s reputation for building big! It always seems hectic and overcrowded even at 2 or 3 in the morning. There is a general shortage of restaurants and bars and seating is limited at those available….” – SkyTrax –

Travel advice: Be prepared to wait and maybe wait, and wait….

Munich – Is It Really Tougher Than Guantanamo Bay?

Moving Northward to Munich, our own experiences in the last few days have directed us onto this traveler-consumer support track. We learned via a former client of Pamil Visions PR of at least one Georgian national, a grandmother who has visited her granddaughter in Trier on and off over the last 12 years, being sucked into a visa restrictive rabbit hole (Alice in Wonderland inclusive). In this story, done by my partner Mihaela Butler, Munich authorities detained, humiliated, charged, and essentially fined an old lady for what amounts to… you guessed it, a mistake.

The end of that tale is not yet within sight, but essentially our research discovered some pretty big discrepancies in the way some German airports scrutinize visa validation and stays. Authorities in Munich tell us their officers use a system so “complicated” and in effect open to interpretation, as to ensure no normal citizen could understand it. On the other hand Potsdam officials for the headquarters of the Federal Police speak of what seems to be a whole other system of evaluating visa stays? I’ll explain when all the votes are in, but for now it is a debacle. In response to my question about calculating 90 or 180 days – “It’s very, very complicated Herr Butler…” So complicated that rocket scientist are needed to decipher the law? Hmm. 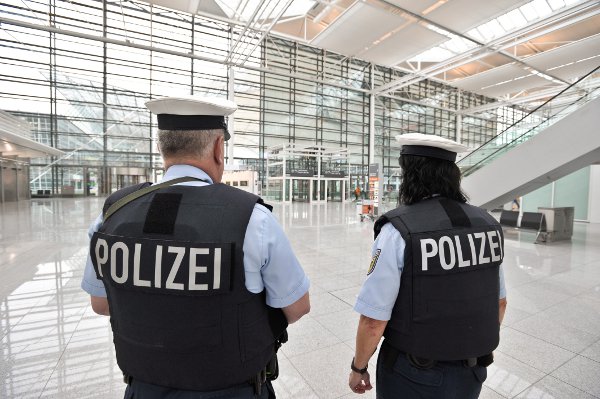 Only Justin Bieber’s monkey Mally received worse treatment of late, but we are still searching for other victims of inefficiency, or whatever. Apparently the young monkey taken from Bieber on his way through Munich is now crying pitifully to be reunited with its family (Bieber). I’ll leave off with a SkyTrax review of Munich’s security system at the airport, then lay off Munich for a time.

“I just flew out of Terminal B at Munich and it was a pretty awful experience. The lay-out is shocking and clearly has not kept pace with increased traffic. I arrived to find a long line snaking right down the terminal waiting to through to passport control and security. It took 45 minutes of chaos to get through – there were no controls for the lines so lots of jostling, pushing-in etc, a recipe for passenger stress and frayed tempers. The security lines themselves were under a huge amount of pressure but were slow and under-staffed.” Stephen Teal from SkyTrax 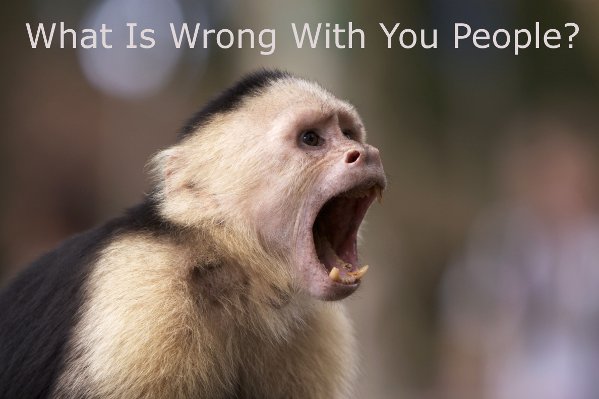 China, Canada, and the Antarctic

Okay not Antarctica, but if you ever wonder how International love affairs or even James Bond 007 adventures take place in today’s world, just read Ember Swift’s Visa Nightmares. By the time you are done I expect staying at home and watching foreign places on TV might be your best bet. According to this Visa adventure in between Ember and her then fiance, Beijing bound peeps can expect to do some jumping through hoops to be within the law. As for Canada, the cool place in the North of North America may be easier than some places, but it’s no cake walk either. The SkyTrax review take on Toronto, for an instance, make the hair stand on end.

“The worst airport in north America. Long walks to terminals. Lines to get in line. Connections are a cruel joke. No clear information. Just the worst flying experience possible. Avoid it at all costs!”  Mark Wiseman via SkyTrax

And the Whole of the TSA

Finally, this Alan  Blum Motropolitan Diary entry over at the New York Times made me laugh, nervously. According to a recent account of his, the Transportation Safety Administration may well ease some restrictions for deadly “looking” objects, but a bit too late to save souvenir mustard packets for his pals. Yes, those packets of deli mustard some people love to smear on sandwiches look deadly enough to TSA security people to be banned from flights. Sure, some ingenious terrorist might well pack nitro into each and every one of those little packets you try and bring on board, but then…

I am always reminded of the scene in the movie Anger Management where the flight security goon demands; “Please calm down sir!” – then tasers the hell out of Adam Sandler. Just as new TSA rules get relaxed for such things as pocket knives and golf clubs (huh), that tube of hair gel you intend taking along could get you intense scrutiny. I won’t even go into reports from Minneapolis and other airports over goofed up TSA agents with attitudes. For the good ole USA, flying about in aluminum tubes shows more threats on the ground than in the air.

Travel advice USA: Lay off mustard and mayo condiments and take the bus from Tijuana.

Campspot Publishes the Top Outdoor Travel Trends for 2023
Ideas to Make the Most of Your Visit to Phuket
Trends Say Americans Guarded Over Travel 2022
27 Inspirational Travel Quotes to Fire Up Your 2022 Travel Bug
Previous: Bulgaria’s President Reiterates Need for Better Roads
Next: Places You Never Heard Of: Russia’s Arkhangelsk